Salman’s in a fix

The actor is not too happy with Bigg Boss 13 being extended as it would clash with the shooting of his next film. 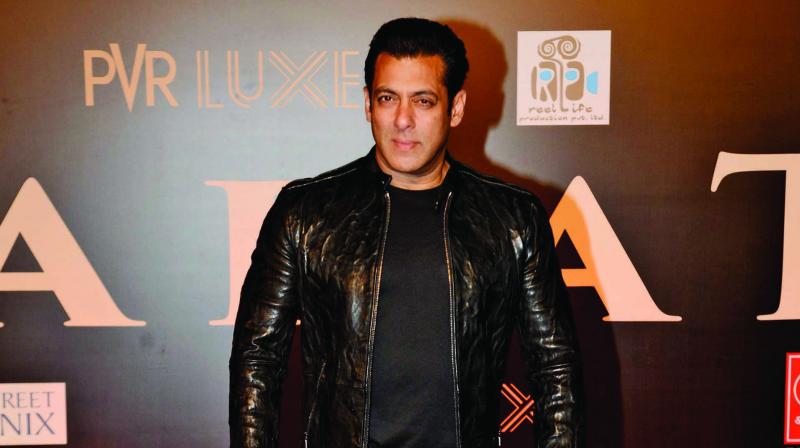 Since the actor is slated to resume shooting for Radhe, he has declined the offer to give extra days to the show.

Salman Khan may be in a love-hate relationship with his show Bigg Boss 13, but this season has been spectacular for the channel airing it. Sources say that Colors is keen to extend the show by a few more weeks due to the entertainment that the audiences are getting this season, which has also resulted in very good TRPs for the show.

“The performance of the show has been so good that it has edged out usual suspect Kapil Sharma to the tenth place, and is occupying the ninth slot now. Incidentally, Salman is the producer of The Kapil Sharma Show, so Colors asked Salman if he could possibly extend his tenure on the show and do a few more episodes, as they wanted to extend the show by a few more weeks. But Salman is slated to shoot for his next schedule of Radhe, which will be in international locations, and hence he has declined to do so. But the channel is persisting and still trying to get Salman reply in the affirmative,” says a source.

Salman has already shot for a schedule of Radhe, directed by Prabhudeva, and is expected to film some sequences with heroine Disha Patani and with the villains in a foreign land. Whether the Dabangg actor accedes to the demand and postpones the schedule of his film slated to hit the marquee during Eid, remains to be seen.
— Sanskriti Media