Shree Narayan who began his career with a small, forgotten film Yeh Jo Mohabbat Hai in 2012 got a second chance with this film. 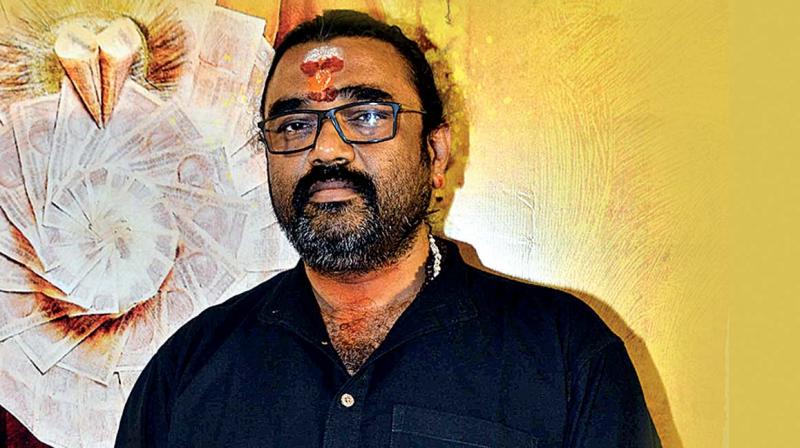 Shree Narayan Singh, the director of the 2017 hit Toilet: Ek Prem Katha, can’t stop marvelling at the impact his film has made. From Prime Minister Narendra Modi and now Bill Gates, the film has been noticed by the highest and the mightiest.

He says, “It’s difficult for me to say this in mere words to express my gratitude towards Mr Gates for appreciating a simple film like Toilet. But it definitely gives me a big high hearing appreciation from someone like Bill Gates.I mean, wow! Is Mr Gates aware of any other Hindi film?”

Shree Narayan who began his career with a small, forgotten film Yeh Jo Mohabbat Hai in 2012 got a second chance with this film. “It was Neeraj Pandey who pulled me out of oblivion. Of course, I was proud to be associated with Yeh Jo Mohabbat Hai. It launched the acting career of the grandson of one of my favourite filmmakers, Shakti Samanta.  But the film flopped. I would’ve vanished if it were not for Neeraj. He invited me to assist him in all his films including his productions that he didn’t direct,” says Shree Narayan, who is the second of six children born in a family in Uttar Pradesh.

When the producers decided to launch Shree Narayan as an independent director, he got a choice of three scripts.  “But it was this one, Toilet: Ek Prem Katha, written by Siddharth-Garima that I immediately warmed up to. The story of a bride, who leaves her husband when she gets to know that there’s no toilet in her sasural, resonated in my mind.  Once Akshay sir came on-board, everything fell into place.”

Prior to Akshay, many of the A-list actors, including Shah Rukh Khan, turned up their nose at a film about toilet habits.

Shree Nayaran describes Akshay as a blessing. “His dedication to making Toilet is indescribable. He would be the first one on the sets, even if we shot till 1 am on the previous night. Normally, he doesn’t shoot for more than eight hours per day. But I only had to ask, and he would be there for me. He treated me like a child who needs nurturing.”

Shree Narayan’s new film Batti Gul Meter Chalu is about power theft, featuring Shahid Kapoor in the lead, and is to be shot in Haridwar, promises to be as hard-hitting as Toilet Ek Prem Katha. “Whatever I make has to have a connect with the day-to-day problems of the working class. Baaki sab ishwar ke haath mein hai (everything else depends on God),” he says.