Much like her real life, in the film Katrina plays a nervous wreck after Abhay Deol jilts her. 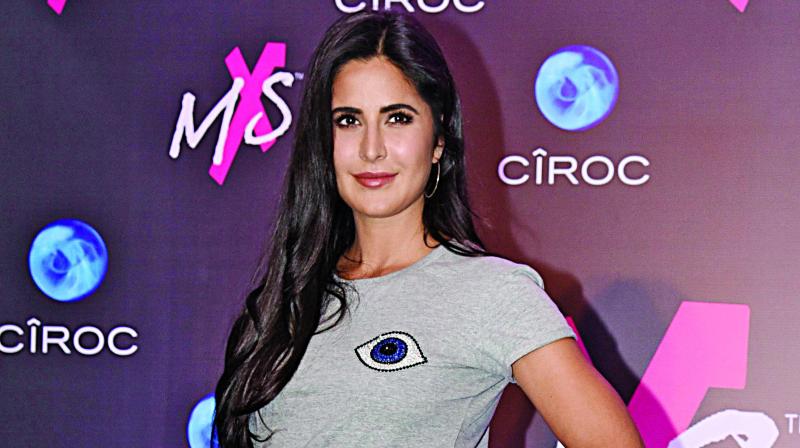 Katrina Kaif has pulled out all the stops to play the heartbroken alcoholic superstar Babita Kumari in the Aanand L. Rai’s directorial Zero, and we hear that her convincing portrayal of Babita is in fact a manifestation of her real life heartbreak with Ranbir Kapoor.

Katrina’s close friends say that her role in the film was profusely cathartic, as it gave her a chance to play out all the anguish and bitterness that she endured after being unceremoniously dumped by Ranbir. Much like her real life, in the film Katrina plays a nervous wreck after Abhay Deol jilts her. A source close to the actress says, “Katrina thought of giving up her career, and setting up a home to have Ranbir’s children. Yes, that’s how serious she was in her relationship with him.”

But as it played out, Katrina was only building castles in the air. According to sources when the actress was offered the role of a desolate diva in Zero, she saw it as an opportunity to mend a broken heart. “She dived into her own grief and hurt to play the role.  This is why she seems so credible in this film. The tears are not faked,” affirms a source.