Shera’s lawyer Anjali Awasthi said that the sessions judge Nandkishore More has granted bail to her client on PR bond of Rs 15,000. 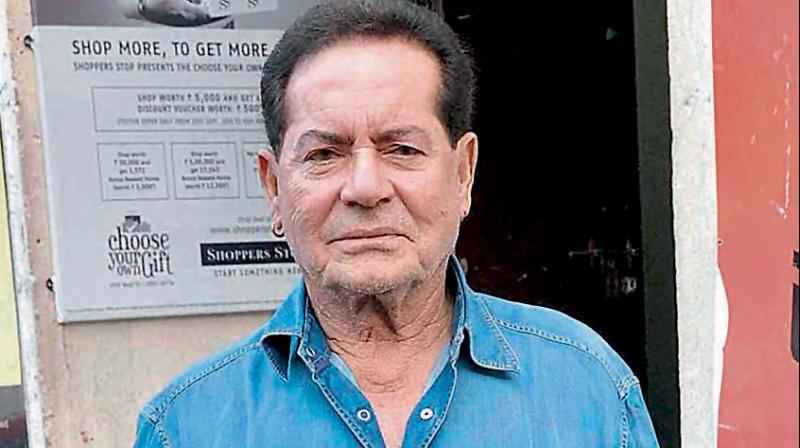 Shera’s lawyer Anjali Awasthi said that the sessions judge Nandkishore More has granted bail to her client on PR bond of Rs 15,000.

The Bandra police had arrested Shera from from Prayagraj, Uttar Pradesh after receiving complaint from Salman’s PA. He was arrested under Indian Penal Code (IPC) sections 170 (Personating a public servant) and 506 (II) (Criminal intimidation) and 66 (D) of the Information Technology (IT) Act.

Ms Awasthi had sought bail on the ground that IPC section 170 and 66 (D) of IT Act were not applicable because there the complaint didn’t include ingredient to invoke these sections.

She had contended that the applicant did not personate any public servant. She said that the call received by Salim Khan been identified as director general of police (DGP) on the Truecaller application cannot be called impersonation. According to her, even as per the complaint, Shera had never identified himself as the DGP or any other police officer.

The police claimed that Shera has a criminal records and cases such as attempt to murder and those under the Arms Act in UP. The police had analysed the technical data of the calls and located Shera in UP after receiving the complaint.