Five years back, 1911 was to be made with Shoojit and John as co-producers and Ayushmann Khurrana as the lead. 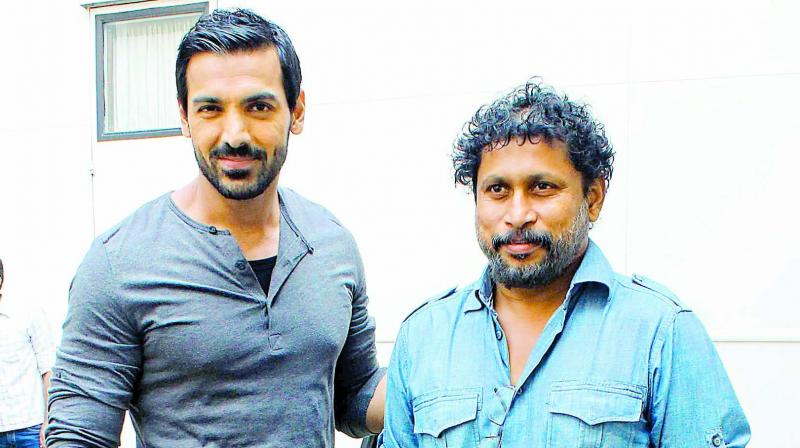 The hit-making combination of director Shoojit Sircar and actor producer John Abraham is known to have delivered films like Madras Café and Sircar’s game-changing directorial debut Vicky Donor. Having done two films together, the duo had promised each other many joint ventures including a film based on a true-life footballer titled 1911.

Five years back, 1911 was to be made with Shoojit and John as co-producers and Ayushmann Khurrana as the lead. Khurrana had even roped in his brother Aparshakti (a national-level footballer) to be coached in football.

Now the long-in-the-pipeline project has finally been announced, but there is no Ayushmann or Shoojit in the project. Instead, John will play the lead in the film  while his new favourite director Nikhil Advani, who is also directing John in the 26/11 drama Batla House, will direct the football film.

What a pity that the project has slipped out of Shoojit’s hands, as the self-confessed football enthusiast had vowed to cast only real-life footballers in the film.