Manushi has been a strong advocate for vegetarianism and has expressed her views on the subject even on global platforms. 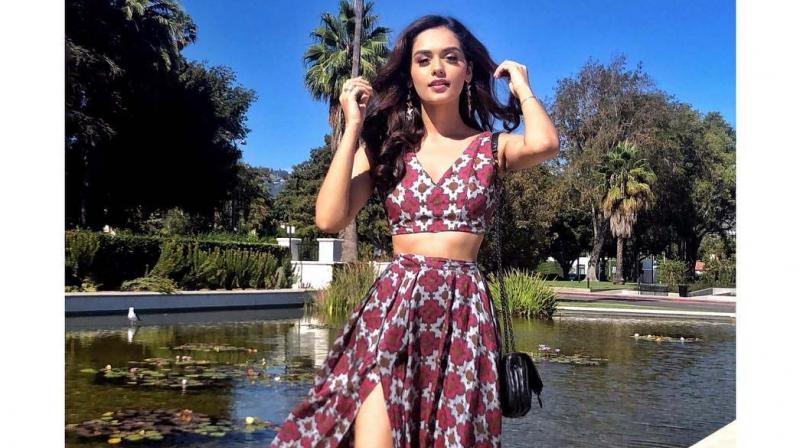 “As an animal lover, my core is at peace!” says Manushi Chhillar as she gears up for her debut in YRF’s biggest historical film Prithviraj, starring superstar Akshay Kumar.

The beauty queen first hit the mainstream after winning the coveted Miss World title in 2017, and it seems she is adding feathers to her cap before her big Bollywood debut as PETA announced her name for the Sexiest Vegetarian Personality.

Manushi has been a strong advocate for vegetarianism and has expressed her views on the subject even on global platforms. When asked to react on the Sexiest Vegetarian award, she says, “Being a vegetarian has actually been a way of life for me. My parents were vegetarians and while they gave me the choice, I never felt like I was missing on something. I’ve always been a vegetarian and I never felt I needed to change that.”