The actor says that it is not the lack of offers, but the lack of good ones that have prevented him from taking up films. 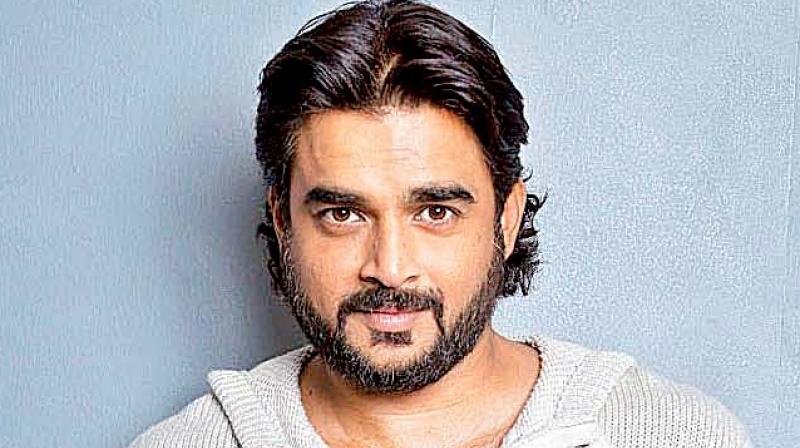 R. Madhavan, who makes his web debut on Friday with Breathe, has been missing from the Hindi film circuit for a long time. The actor says that it is not the lack of offers, but the lack of good ones that have prevented him from taking up  films.

“I have not done any work so far that has been bad. I always keep my fans in mind whenever I sign on a project. I can easily do six films in a year because there is no shortage of offers. But I do not want to do work that will be termed as average. I do not sport six pack abs, I cannot fly like Tiger Shroff and I cannot dance like Hrithik Roshan. My limitations are my boundaries and I try and give my best in that space,” says the actor.

Madhavan is scheduled to do two films in Bollywood — Sanjay Puran Singh Chauhan’s Chanda Mama Door Ke and an untitled film, which is produced by Aanand L Rai.