Apparently, the Dutt biopic, directed by Rajkumar Hirani, is running behind schedule. 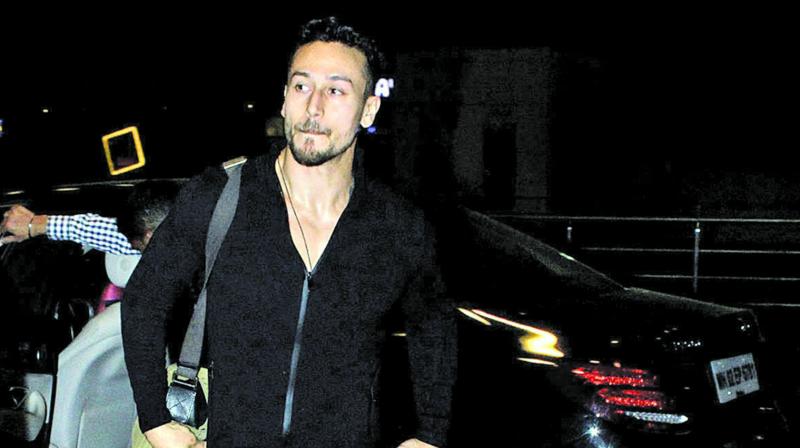 It looks like we will have to wait a bit longer to see Ranbir Kapoor playing Sanjay Dutt. The eagerly-awaited biopic, directed by Rajkumar Hirani, which was to release on March 30 has now  been pushed  forward to June 29. Tiger Shroff’s Baaghi 2 will hit the screens.

Apparently the Baaghi 2 producer, Sajid Nadiadwala immediately slotted his film for the release date after he learned about the expected delay in the release of the Dutt biopic.

So what happened to the Sanjay Dutt biopic? Apparently, the film is running behind schedule. Also, if sources are to be believed, Hirani, who known to be a bit of a perfectionist, is not completely happy with all the footage that he has shot so far. A member of the cast informs us, “We may be re-shooting some portions while the portions that are still to be completed are being re-structured and re-written.”

Apparently, there is still a lot of “creative churning” regarding the content of the Dutt biopic. “They are still not sure what to include and what not to include considering how controversial his life was. There is a particular debate over the inclusion of the women he dated since some of them are now married and have moved on in life,” says the source.