For the actor, age is just a number as he joins yet another social media site to interact with fans. 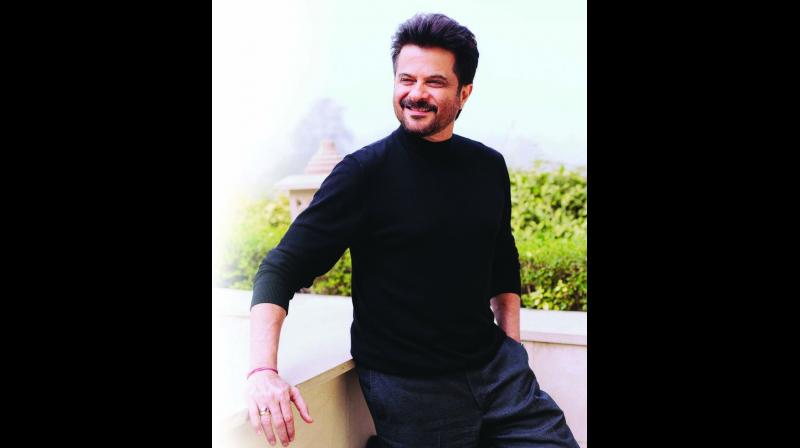 Few seasoned actors are as cool and relevant to the millennial generation as Anil Kapoor perhaps is. The Welcome actor who recently broke Instagram with his hilarious video response to Disha Patani, made his much-awaited debut on one of the most popular apps in India, TikTok.

The said app is the destination for short-form mobile videos that saw Anil make his first appearance on The Kapil Sharma Show. The ‘Jhakaas actor’ was on the television show to promote his next film, Malang along with its cast Aditya Roy Kapur, Disha Patani and Kunal Kemmu. In the middle of a fun-filled banter, host of the show, Kapil introduced Kapoor on the video-sharing platform. The actor has an incredible fan following on social media and it would be interesting to see how his presence unfolds on the app.

“My introduction to TikTok was a matter of pure chance. This is yet another gift that Malang has given me. The app is such a fun outlet for creativity and I can’t wait to explore it.” says the actor.