Nitesh Tiwari on board for Sajid Nadiadwala film

What Nitesh will admit to is the mandatory presence of a socio-political relevance in whatever he chooses to direct. 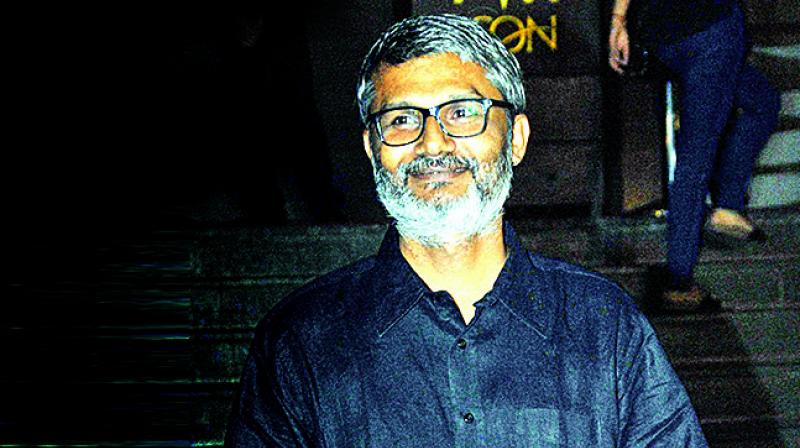 According to a recent report, Dangal director Nitesh Tiwari’s next film will be for producer Sajid Nadiadwala. The latter has apparently brought Tiwari on board for a whopping Rs 20 crores. When contacted, Nitesh said, “Yes, I’ve agreed to do a film for Mr Nadiadwala. I haven't zeroed in on any subject yet.”

What Nitesh will admit to is the mandatory presence of a socio-political relevance in whatever he chooses to direct. “I usually don’t put any conditions on the kind of films I would like to make. In fact, I would like to make all kind of films, provided I get stories that are exciting in those genres. But yes, I don’t see myself  making any film that doesn't have a relevance beyond entertainment,” he admits.

He adds that there is a pressure for him now, to create something bigger than Dangal. “It’s very natural that the success of Dangal would put a pressure on me. But I have to be practical about it. Dangal had a beautiful script, a legend like Aamir Khan and a bunch of hugely talented and committed artists and technicians. One can never be certain but one can only hope for the same to happen again.”