The actor has immersed himself into the role, with rigorous research on what was known in those days as Mehta’s golden era. 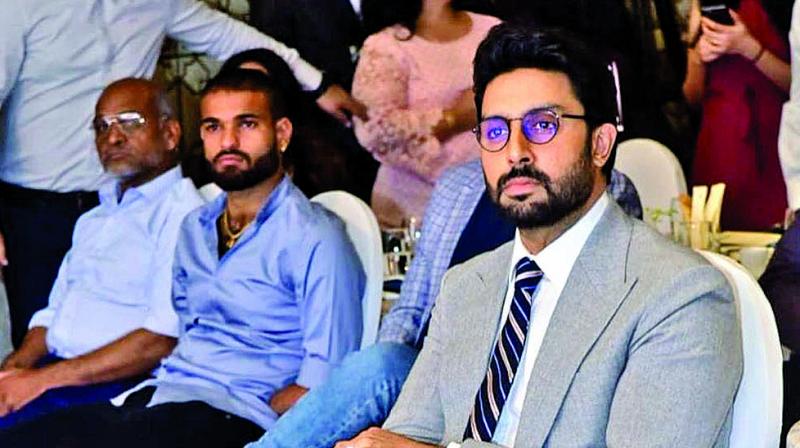 Abhishek Bachchan is currently facing the biggest challenge of his career: Taking on the role of stock market influencer Harshad Mehta — who rocked the Indian economy in the 1990s and was transformed from a small town Gujarati stockbroker to an iconic financial wizard — in The Big Bull.

The actor has immersed himself into the role, with rigorous research on what was known in those days as Mehta’s golden era.

Says a source close to Abhishek, “He has never worked so hard on any of his roles before, except maybe when he played Dhirubhai Ambani in Mani Ratnam’s Guru. Coincidentally, in both the biopics that Abhishek has done so far, he has played celebrated Gujarati game-changers, Dhuribhai and now Harshad Mehta.”

As part of his preparation, the actor has been practising the Gujarati accent. The role also requires him to pile on the kilos to look like Mehta.

The Big Bull is not the first Hindi film to recreate Harshad Mehta’s tumultuous rise to iconic heights. In Baazaar in 2018, Saif Ali Khan played a Gujarati stockbroker inspired by Harshad Mehta.