The Superstar said he didn’t like a few points in the script. 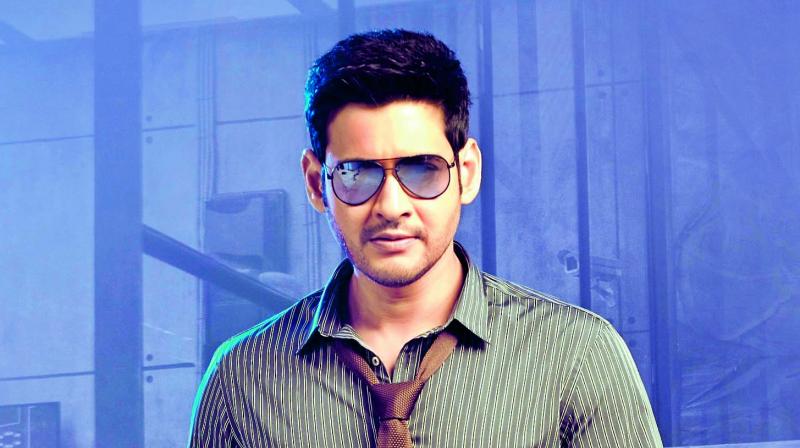 According to a source in Mahesh Babu team, the director is still working on the script and it may not be ready for a few months. “Mahesh Babu wants the bound script of the film, but Vamsi is still writing it. When Mahesh Babu and Vamsi discussed a point in the story, Mahesh said he didn’t like it. He asked Vamsi to come up with a new version,” said the source, adding, “hence, the project may not take place now.”

It is also rumoured that Sandeep Vanga may direct Mahesh Babu. “Sandeep is not doing a second Hindi film, so he is keen to do one in Telugu. He met Mahesh Babu and discussed a possible story,” says the source.

No matter who it is, the actor wants to see the bound script before going for the shoot. “If nothing happens in the near future, Mahesh Babu’s holiday will be extended for few more months,” added the source.