'Yamla Pagla Deewana: Phir Se' is the third installment of the comedy franchise and Kriti has bagged the lead role. 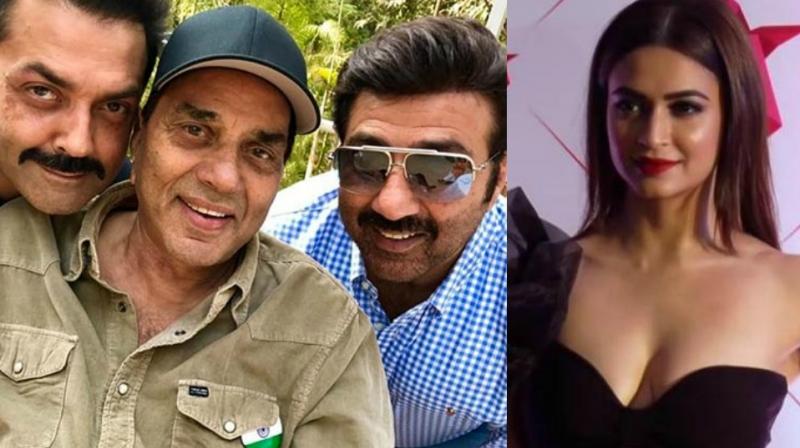 Mumbai: Actor Kriti Kharbanda, who essays the role of a Gujarati girl in 'Yamla Pagla Deewana: Phir Se', says it was a challenge for her to learn the language.

'Yamla Pagla Deewana: Phir Se' is the third installment of 'Yamla Pagla Deewana' (YPD) franchise, starring the Deols - Dharmendra, Sunny and Bobby.
For this film, Kriti wants to ace the Gujarati accent and she has hired the services of a diction coach.

"I am training under a language coach to not only get the dialect right, but also to master the accent and a few popular Gujarati catchphrases. It has been challenging and exciting so far.

"This film is very close to my heart. I have directed all my energies into it, and I hope that shows on screen," the 29-year-old actor said in a statement.