Manoj confesses preparing a trailer was a killer task. 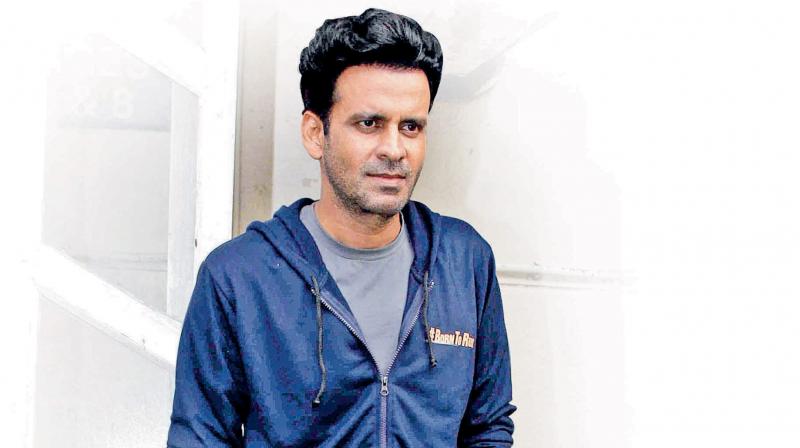 Manoj Bajpayee has been keeping very quiet about his next release, which is mysteriously titled Missing. The film unites the actor with one of his favourite co-stars Tabu.

“We worked together in Hansal Mehta’s Dil Pe Mat Le Yaar and Akash Deep’s Ghaat many years ago. Now I can say we’ve finally done another film together that does justice to her talent, and the talent of Annu Kapoor. Missing is basically about three characters played by three of us,” says Manoj, discreetly leaving himself out of mentioning the acting talent in Missing.

“I am never satisfied with my own performances. There’s always a hunger — that’s why I am led to new directors. Mukul Abhyankar’s direction of Missing shocked me — as he’ll shock audiences. He was constantly excited about the scenes we shot every day. He would call up at the end of the day and say, ‘Sir, yeh aapne kaise kiya?’ (sir, how did you do this?) Kiya, kyonki aapne diya (I could because you made me). An actor needs a director and co-stars who inspire him. I got both in Missing.”

About the secrecy and the sudden decision to release Missing alongside several other films on April 6, Manoj says,  “Firstly, the decision is not sudden. We decided April 6 was the correct date when there is no big release. Also, we wanted to keep the release date a secret as long as possible because we did not want to do too much media interaction on Missing.”

We ask him why Missing is missing out on the media interaction.

“This is a suspense film in the truest sense. Every twist and turn in the plot is crucial. We can’t give any of it away. I never knew it was so difficult to promote a suspense film. I know the media will ask us questions about the plot and one of us will blurt out something that will give away the suspense. I’ve never been more scared of promoting any of my films,” he explains.

Manoj confesses preparing a trailer was a killer task. “We had to be careful with every frame because almost each one of it has a suspense element. I can’t tell you anything about my character because I may give away the plot. All I can say is all three of us Tabu, Annu and I seldom had a chance to give so much of ourselves to a film.”