One really doesn’t know if Ranbir Kapoor and Alia Bhatt are heading towards a relationship. 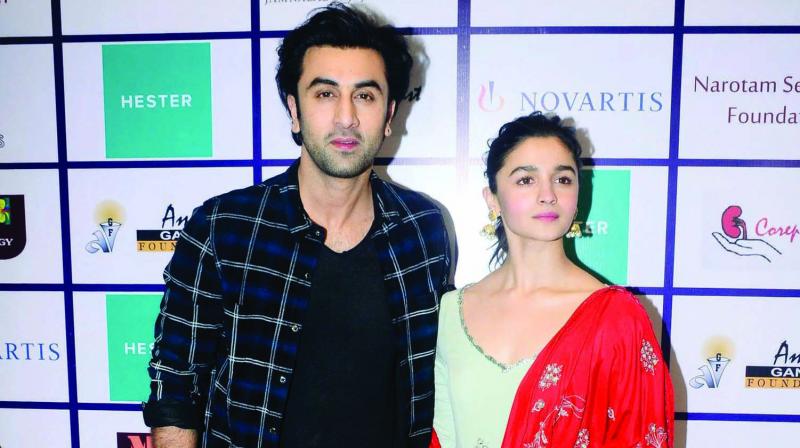 One really doesn’t know if Ranbir Kapoor and Alia Bhatt are heading towards a relationship. Sources say the two are indeed close to one another as they shoot for Ayan Mukerjee’s Brahmastra. And the one person whose approval could make a world of a difference to the relationship seems to be all for it.

We are referring to Ranbir’s  no-nonsense mother Neetu Kapoor who seems to have warmed up to Alia like no other earlier female friend of his… a fact that was corroborated  by Mrs K’s presence at Alia’s birthday bash thrown by director Ayan Mukerjee. 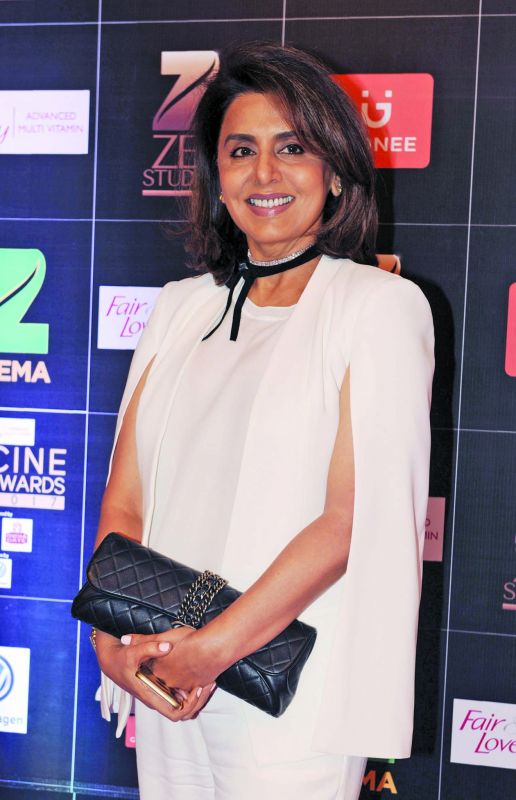 Says a source close to Ranbir, “Ranbir would never marry a girl his mother doesn’t approve of. One of the reasons his relationship with Deepika Padukone and Katrina Kaif tanked was because Neetuji never warmed up to them. But in Alia’s case there is no dearth of warmth. Neetuji seems to have taken to Alia in a big way.”

We don’t know what lies in store for Ranbir and Alia. But the friendship seems to have already gotten the approval of the one person who matters the most.