Shahid Kapoor and Mira Rajput appeared on ‘Koffee With Karan’ together in 2017, and the star wife was savage even then. 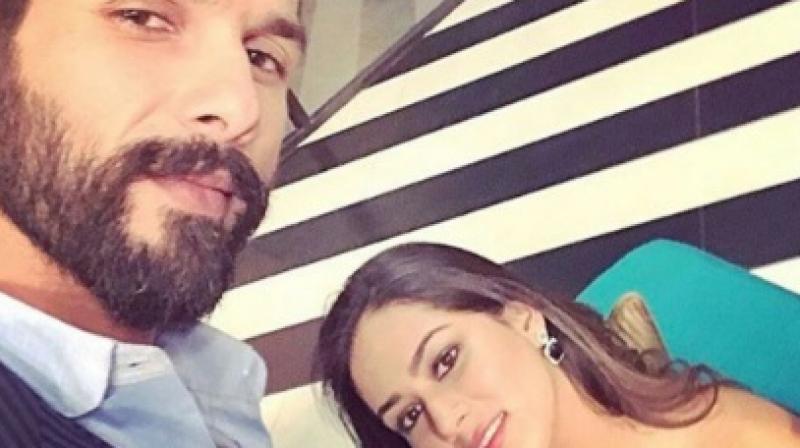 Mumbai: Shahid Kapoor and his wife Mira Rajput are beyond best friends. They appeared on ‘Koffee With Karan’ together and now they made their way to Neha Dhupia’s show ‘Vogue BFFs’.

Many interesting revelations took place on the chat show as many old graves were dug out and the audiences got some insight into the couple’s sex life too.

Mira ended up taking the name of Vidya Balan (Shahid’s supposed ex) for an actor who needs to change her stylist.

The star wife seemed to be in a mood to take a dig at her husband. When Neha asked Shahid if he has fallen for any of her co-stars, Mira interrupted and said, “Let's just rephrase and say how many?”

Shahid being the doting husband instantly replied, “I have fallen for 2 co-stars.”

Neha then probed Shahid asking, ‘Has anyone ever cheated on you and who?’, and once again Mira asked Neha to tweak the question a bit and ask Shahid how many women have cheated on him.

The actor again responded and made a major revelation saying, “I am sure about one, I have major doubts about another one.”

When Neha asked both Shahid and Mira about their favourite position in bed, first Shahid interrupted and asked Mira not to answer, but she had her own choice to make.

Hence Mira ended up confessing, “I think he is a control freak. He is always telling me what to do.”