Mard Ko Dard Nahi Hota has been winning hearts in the homeland after acclaiming global appreciation. 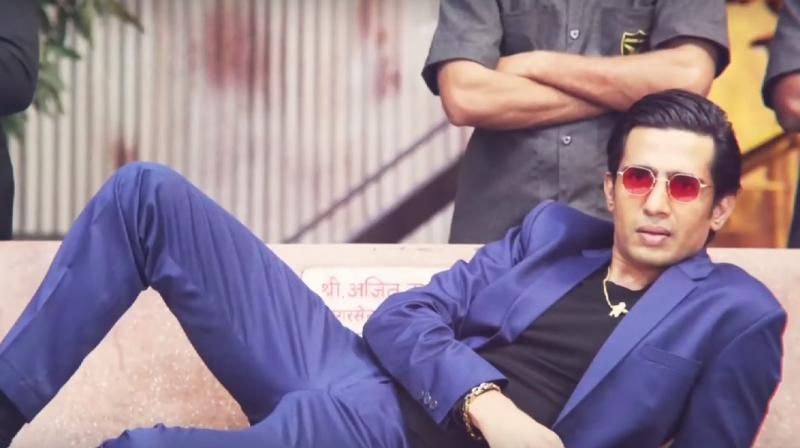 Mumbai: As Mard Ko Dard Nahi Hota puts Gulshan Devaiah in a challenging zone with a dual role of an unconventional villain Jimmy and a martial arts expert Mani, the makers revealed the journey of the actor splitting into two distinctive parts in the video 'Jimmy v/s Mani'.

Revealing the character was first approached to Gulshan itself and that he was overcoming a knee surgery as he began the film, the video sheds light on the conviction and dedication of the actor.

Mard Ko Dard Nahi Hota has been winning hearts in the homeland after acclaiming global appreciation. Hitting the screens, Abhimanyu Dassani and Radhika Madan starrer have acquired praises from Bollywood celebrities as well as the critics.

RSVP's Mard Ko Dard Nahi Hota's global recognition and appreciation has already made its impact across the world, however, it is the Indian audience that has applauded the film the most, even before the release of the film.

Produced by Ronnie Screwvala under the banner of RSVP, Mard Ko Dard Nahi Hota is written and directed by Vasan Bala and has taken over the theatres with its quirkiness.