The actor will be returning to the franchise with Inside Edge 2. 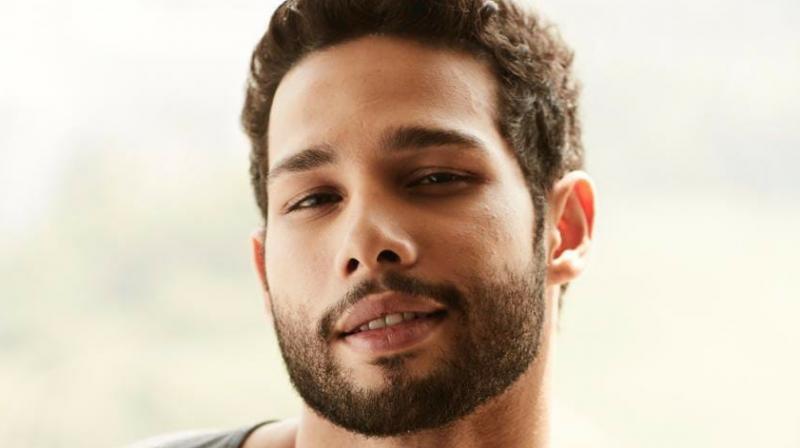 Mumbai: Actor Siddhanth Chaturvedi, who made his debut in Bollywood with Zoya Akhtar's Gully Boy with Ranveer Singh in the lead is ruling the charts as the nation's current heartthrob. Owing to his popularity in such a short span of time, the actor has become the face of an automobile giant and is the new Ambassador for the brand.

One of the biggest automobile companies, 'Tata Motors' in India has made Siddharth Chaturvedi its brand ambassador.

A youth icon, Siddhant Chaturvedi in a very short span of time, has turned into a role model for the young population of India. Inspiring the young fans, Siddhant chose the Gully Boy style to interact with his fans and rapped a freestyle song for the live audience at an event in Mumbai, recently.

Taking the crowd by storm yet again, Siddhant has been successful in casting a long-lasting impact on the fans, adding to the craze that surrounds the actor's charm.

Rising to fame with Gully Boy, Siddhant Chaturvedi has earlier proven his acting mettle in Excel Entertainment's Inside Edge. The actor will be returning to the franchise with Inside Edge 2.

After the immense appreciation for his character MC Sher, Siddhant Chaturvedi has already been flooded with film offers. However, the actor has admitted to choosing his scripts with great caution.