Yami Gautam gets physical for Uri

She will soon start training in mixed martial arts in order to be super fit. 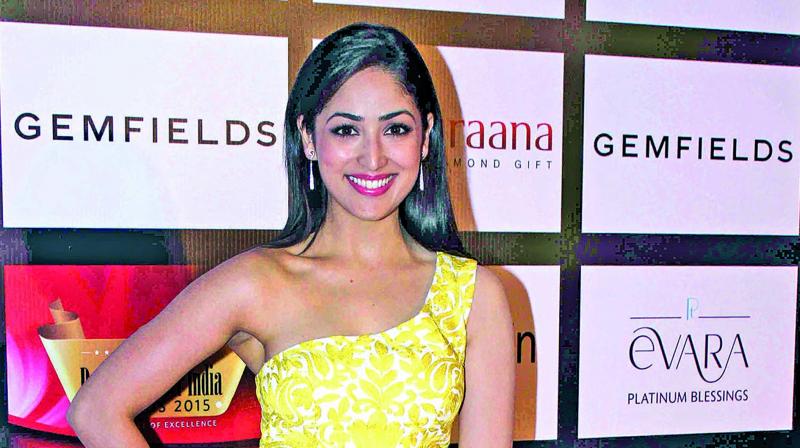 Yami needed to be on the top of her game for this exacting role.

In her next outing — Ronnie Screwvala’s Uri — actress Yami Gautam doesn’t die. Far from it. She plays the role of an intelligence officer who helps the Army in planning and executing an operation.

Yami needed to be on the top of her game for this exacting role. She will soon start training in mixed martial arts in order to be super fit.

A source close to the film said: “Yami is prepping a lot for her role in Uri. The actor has upped her fitness regime and diet for the role. She begins the martial arts classes soon.”

According to the source, Yami doesn’t want to take an easy route — any artificial supplements to get in the character. She will sweat it out rather than harm her body. The action in the film includes hand combat and martial arts, for which Yami is geared up.

Directed by debutante Aditya Dhar, the film is based on the attacks that occurred in the Kashmir’s Uri district in 2016.