Here’s why Kabir replaced Sanjay in ‘83

According to the film’s producer, the scale and commercial viability required a known face to helm the project. 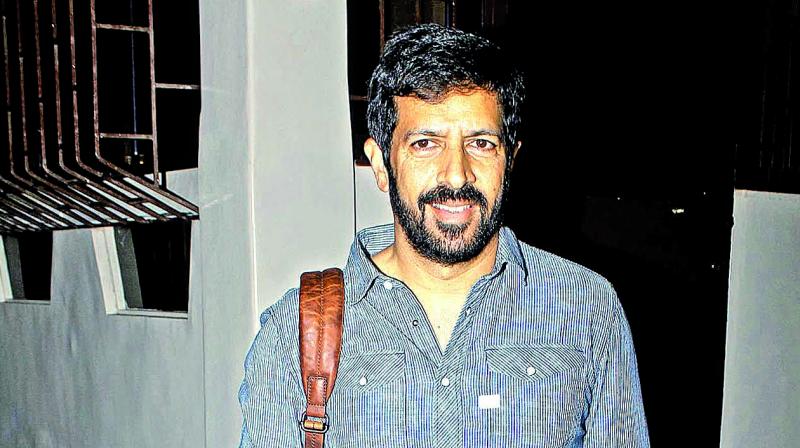 Ranveer Singh’s ‘83, which is based on the 1983 World Cup victory, is undeniably one of the much-awaited films of 2020. Kabir Khan helms the movie, although not many would know that even before Kabir came on board, the film was supposed to be directed by the National Award winner Sanjay Puran Singh.

The Lahore director had spent a year working on the script of ‘83, and so when his exit was announced, it was truly a case of bewilderment.

When got in touch with the producer of the upcoming sports-drama Vishnu Vardhan Induri, he said, “Yes, Sanjay was definitely writing the story at that point of time, but the magnitude of the film is such that we wanted someone else.”

Adding further, he said, “The scale is so big that because of the commercial viability or whatever we had to opt for someone bigger. Even now, on the credits, we will mention Sanjay.” 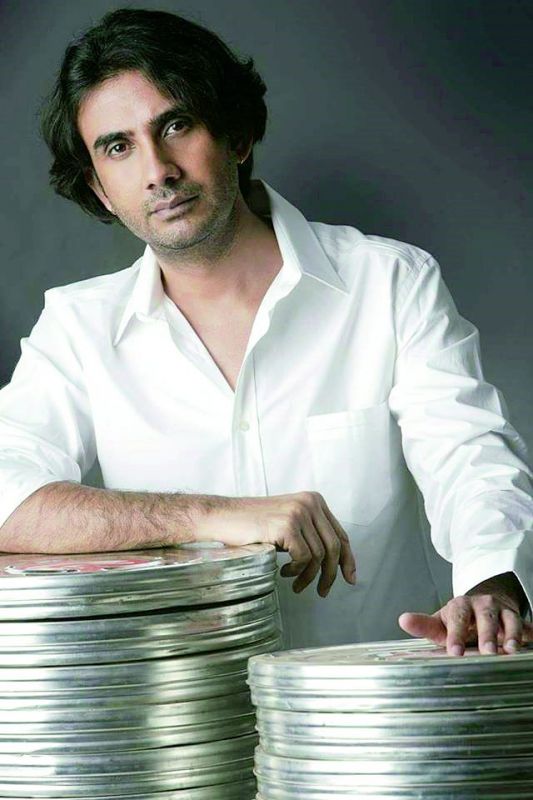 However, Sanjay chose not to react when he said, “I don’t want to comment anything on this.” Although, an insider reveals, “Unfortunately, that’s the way the industry functions. The minute they see profit somewhere else, the dynamics change.”