Not playing Preity on Inside Edge, says Richa Chadda

It was even reported that Preity requested producer Farhan Akhtar to show her footage from the series. 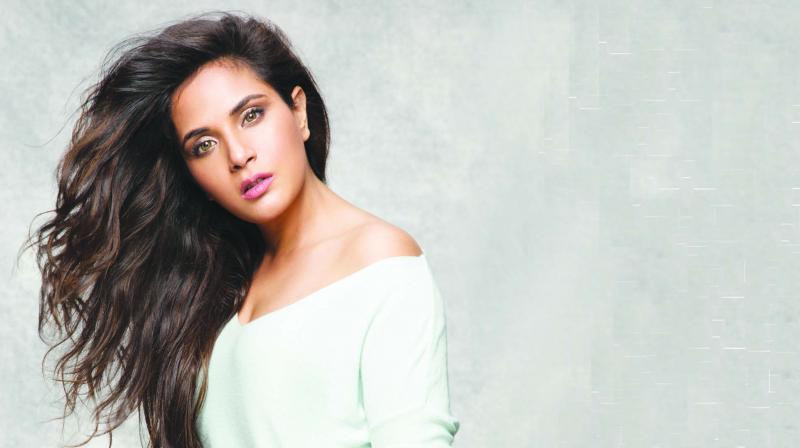 One look at the trailer of the upcoming web series Inside Edge, and anyone would draw parallels between Richa Chadda’s character and Preity Zinta. However, Richa says that while comparisons are bound to happen, her character has nothing in common with Preity.

It was even reported that Preity requested producer Farhan Akhtar to show her footage from the series.

“I don’t know if Preity actually requested Farhan,” shrugs Richa. “I think they’re friends. Honestly, once she watches it, she will get to know that there’s nothing in common with her, other than the fact that she’s an actor too and owns a team. That’s the only thing in common, so comparisons to Preity are natural. But the script is fictional, otherwise we will get into a legal hassle.”

Ask he if she ever felt the similarity while she was reading the script and pat comes Richa’s answer. “Not really. There’s nothing in common. The character I play is a girl who’s a star, and she’s from Kashmir,” explains the actress. “We’re just using some real life elements and have worked it around a story.”