Fate of the dates

With their films not yet having hit the floors, directors Kabir Khan and Nitesh Tiwari’s next projects are clashing at the box office. 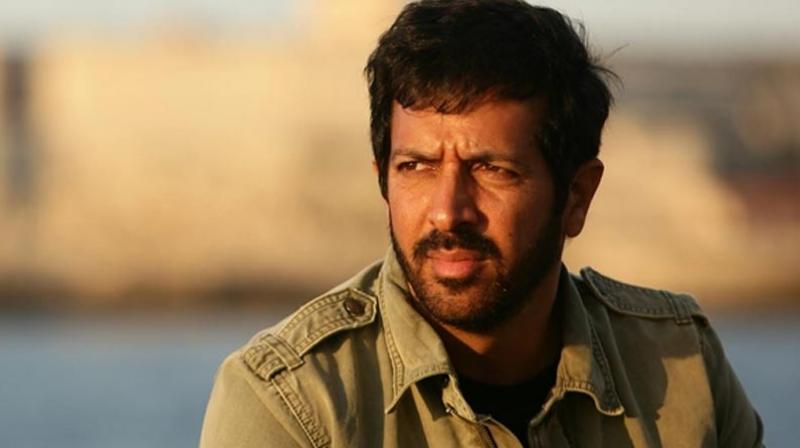 With release dates already being announced and projects yet to hit the floors, the box office continues to witness the game of clashes.

One such project is Kabir Khan’s film on the 1983 Cricket World Cup ’83 starring Ranveer Singh in the lead the another is a Sajid Nadiadwala and Fox Star Studios movie to be directed by Nitesh Tiwari.

Both these films have been slotted to release after 14 months on August 30, 2019.

Kabir, who earlier directed Phantom for Sajid, is also supposed to make another film for the prolific producer that could break the deadlock.

“Sajid and Kabir have a good rapport and hence one of them will surely shift their dates. It is mostly going to be Kabir’s world cup film which will make way for Nitesh’s movie as the date was announced earlier,” says a source.