Karishma will be seen in a cameo role in Ranbir Kapoor starrer 'Sanju'. 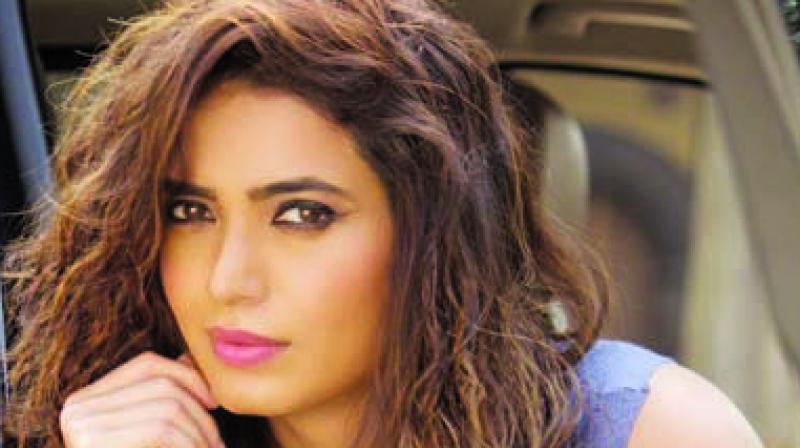 Mumbai: Karishma Tanna made headlines in the big boss house while her relationship with Upen Patel was the talking point. Getting in 'relationship' is a big No for Karishma Tanna. She was also in relationship with Rushabh Choksi. However, we met her lately and she is very happy being single now. She says, "I am single and enjoying my single status. I am able to take my decision .I am not answerable it’s high time I concentrate on my career. I am enjoying my work more than being in a relationship.”

About working in films Karishma was last seen in Grand Masti. Karishma clarifies, “At one point of time I was keen on working in films. But my filmy career was not shaping the way I wanted it to shape. However, I am doing a cameo in Sanju and have a few offers too in a few films which I shall update a little later.”

Though Karishma will be soon seen in a cameo role in ‘Sanju’ undeniably she does not wish to reveal much about this cameo role. “In Sanju mine is a cameo role I would not be able to tell you whether I play one of the girl friend of Sanjay Dutt in the film as you ask e that. But it is a memorable character,” she says.

In the meanwhile Karishma plays the lead role in Qayamat ki raat …a star plus show and Naagin 3. She mentions, “I am happy working again with Balaji. It’s like home coming for me as I started my television career with Ekta Kapoor with Kyunki Saas bhi Kabhi Bahu thi.”