‘Bad Genius’ was released in 2017, and went on to become the highest-grossing Thai film of that year. 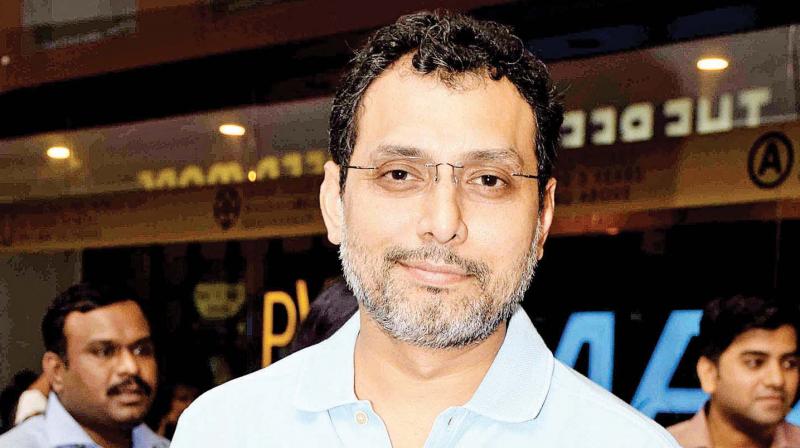 Inspired by real-life news of students cheating on the exam for entry into Foreign Universities, “Bad Genius” transplants the heist film structure to a school-exams setting, and features themes of class inequality as well as teen social issues.

Neeraj Pandey reacted, “We keep looking for exciting stories and content all the time and BAD GENIUS is an amazing film. We are looking forward to the re-imagination of the film as per Indian sensibilities and hope our audiences like it.”

CEO of Azure Entertainment, Sunir Kheterpal, said,“Bad Genius is one of the hottest remake properties globally. We thank GDH 559 for entrusting us with this title for the Indian remake. It is a moment of pride for us to be partnering with Neeraj Pandey and Reliance Entertainment on the Hindi adaptation for this title.”

‘Bad Genius’ was released in 2017, placing first at the Thai box office, earning over 100 million baht, becoming the highest-grossing Thai film of 2017. The film performed successfully overseas. It broke Thai film earning records in several Asian countries, including China, where it earned over $40 million, making it the highest worldwide grossing Thai film ever.

Shibasish Sarkar of Reliance Entertainment said “We are delighted to partner with Azure Entertainment and hope Bad Genius is as loved in its Hindi avatar”.

The film also won a record-breaking twelve categories at the 27th Suphannahong National Film Awards, as well as multiple awards on the international festival circuit.