Entertainment   Bollywood  25 Jul 2018  We wanted to start a dialogue on the sanitary pad: Balki
Entertainment, Bollywood

We wanted to start a dialogue on the sanitary pad: Balki

‘It is a victory for people like Arunachalam Muruganantham, on whose life the film PadMan is based’ 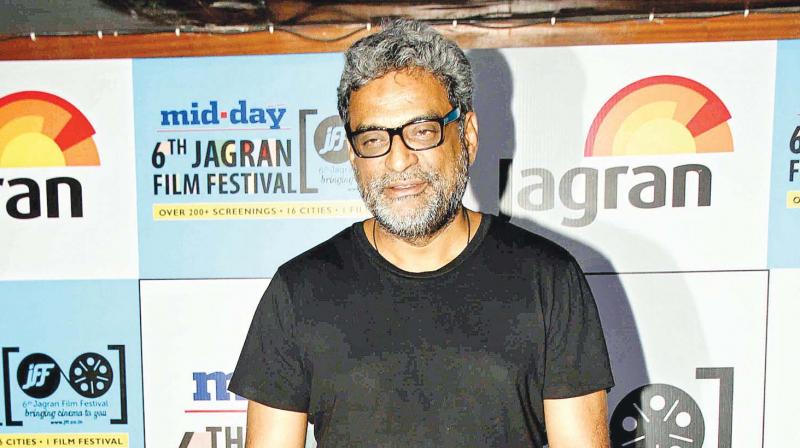 Filmmaker R. Balki, whose film PadMan addressed the prohibitive pricing of sanitary napkins that prevents them from being a viable option for women from economically-weak sections of the society, is happy to hear that the government has decided to no longer levy GST on sanitary pads.

“It is a victory for people like Arunachalam Muruganantham, on whose life the film PadMan is based. He has dedicated his life to feminine hygiene and its subversion for economic reasons, and he’s the happiest person today. As for me, I am grateful that PadMan helped carry the movement forward. When we made the movie, we wanted to start a dialogue on the sanitary pad and feminine hygiene, and we succeeded in doing that. The entire PadMan team is grateful for the opportunity to use cinema as a tool for something more than entertainment,” Balki says.

“Men are no longer shy about addressing issues such as PMS. I am not saying our film has completely broken the taboo, but at least we put that masculine awkwardness out there and tackled it,” he adds.

The filmmaker says that his next film will address another important issue. “I can’t make a film purely for entertainment,” he confesses.