Sohail Khan has been married for nineteen years to Seema Sachdev 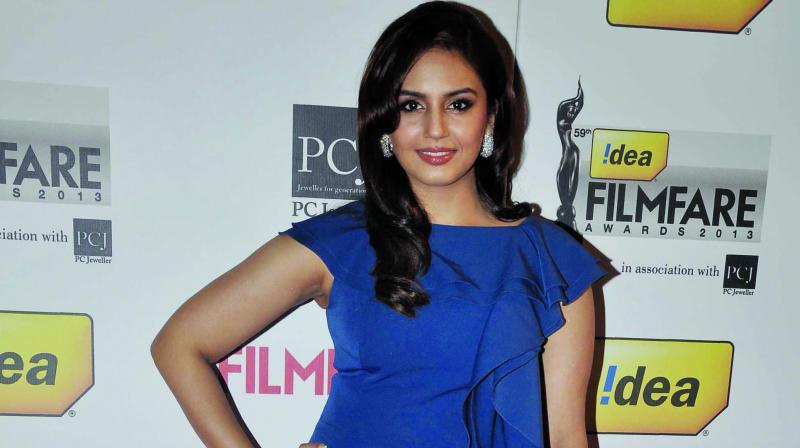 Huma Qureshi is a tad upset about news floating about her. The actress has time and again denied any kind of a relationship with Sohail Khan, but tongues have not stopped wagging. This time around, there was news that Huma has actually moved into the same building where Sohail Khan resides.

For those who aren’t clued in, Sohail Khan has been married for nineteen years to Seema Sachdev. Sohail and Huma have often steered clear from talking about the other person more because Sohail is already a married man.

“It is not true at all,” confirms Huma’s spokesperson about the residential shift. “Huma wants to be spoken about for her work. These gossip stories may sound trivial at times, but they tend to affect the mindset of actors who are serious about their work,” says another source close to the actress.
— Sanskriti Media