I don’t mind being an item girl, says Sunny Leone

Sunny Leone now prepares for the release of her next film, Tera Intezaar, as a lead actress. 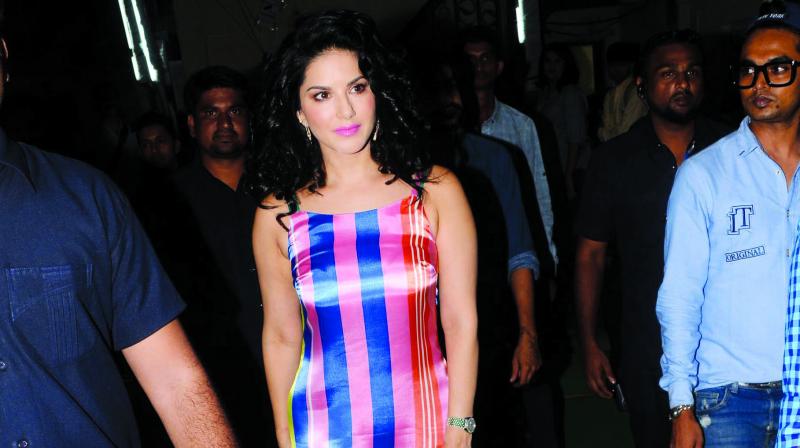 Sunny Leone has been starring in a lot of item numbers lately. We saw Sunny doing an item song in the recently-released Bhoomi. She was also seen in an item song for Baadshaho. At the beginning of the year, we saw her perform an item song in Raees.

But Sunny Leone doesn’t mind being the “item girl” in film after film. “I don’t see item songs with the negative connotations that are associated with the term. I believe that if a song contributes to a film, it means I get to work on films that are greater and bigger than as an individual. I don’t see anything wrong with it.” She does have a problem with the “item girl” tag. She says, “Only the media has coined the word item girl. It’s overrated. We all need to move on from that word.”

Sunny now prepares for the release of her next film, Tera Intezaar, as a lead actress. “My film will be releasing shortly. It’s different from my previous films so far. I hope people will like it.”

The year 2017 has been a lean year for Bollywood at the box office. But Sunny doesn’t feel it to be an insurmountable problem. She says, “Everyone in the entertainment business has been feeling the crunch. It’s high time that Bollywood stops saying that they know the right formula to success. We need to think out of the box. I have always maintained that our consumers are smart and know what they want. They are sick of the formula and same-old stories.”