The film, based on India’s World Cup victory of 1983, will be directed by Bajrangi Bhaijaan director Kabir Khan. 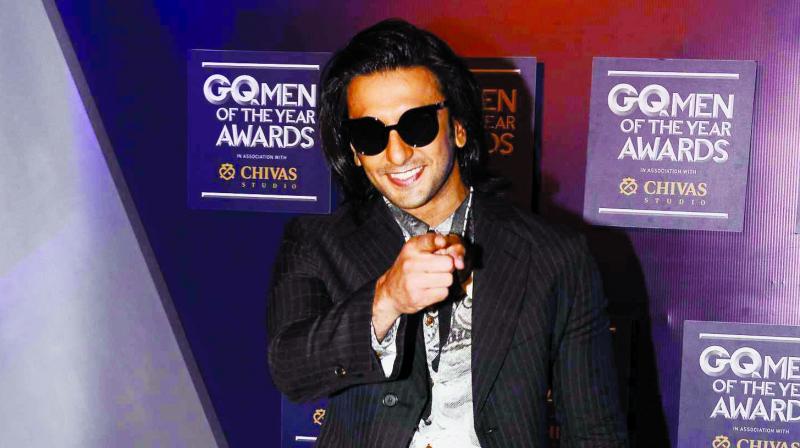 Ranveer Singh is the latest actor to join the sports movie club. The Padmavati star will soon be seen as Kapil Dev in a film based on India’s victory in the 1983 Cricket World Cup. It is also believed that Ranveer’s close friend Arjun Kapoor was the makers’ first choice for the former Indian all-rounder’s role. While Vishnu Induri, founder of Celebrity Cricket League and the South Indian International Movie Awards, will be producing the project, Kabir Khan of Bajrangi Bhaijaan fame is expected to direct the film based on real events.

Confirming the news, producer Vishnu, said, “Yes, I have been trying to make this film since the last three-and-a-half years and I have now got a combination of Ranveer Singh and Kabir Khan. Ranveer Singh is playing Kapil Dev’s role and it’s a bigger movie now.” Notably, 10 long years after Allu Aravind produced Ghajini starring Aamir Khan, a Telugu producer is making a Hindi film, along with Reliance Entertainment and Phantom Films. In fact, it was Vishnu’s decision to make the film in Hindi, Telugu as well as Tamil. 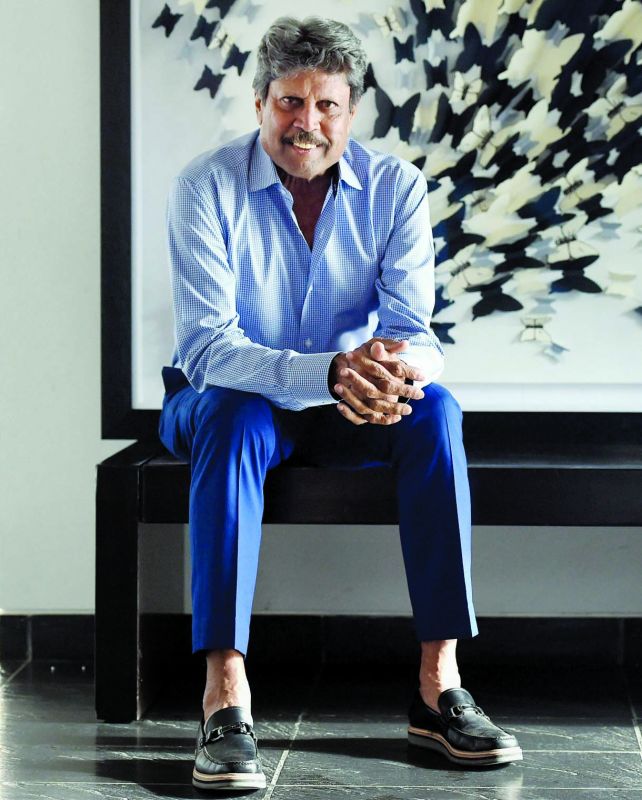 “Cricket is a global game; moreover, India became what it is in cricket after winning the 1983 World Cup. So the makers are confident that the film will appeal to everyone,” says a source.

Although recent times have seen biopics on cricketers like Mohammad Azharuddin and M.S. Dhoni, this film on the world cup is different since it will focus on India’s incredible journey to win the cup, and not a particular sportsperson. Interestingly, the makers have also secured the required permissions for using the 1983 team players’ real names on screen.

The official announcement about the big film will be made on September 27 in Mumbai, reveals the source.