Shera to be Bryan Adams’ bodyguard

Also included on the jaunt are festival stops in Mumbai, Hyderabad, and Bengaluru. 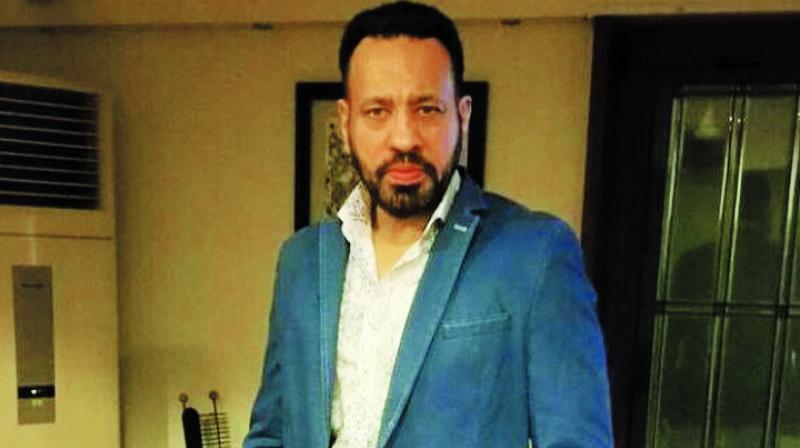 We have learnt from sources that Salman Khan’s bodyguard Shera will be roped in to handle the security for yet another global celebrity after having covered Justin Bieber in India. Shera has been the most trusted aide of the Bollywood superstar for over 20 years and it seems like he will be personally monitoring the security arrangements of Canadian pop star Bryan Adams when he will be in India for the five city Ultimate Tour.

A source close to the development states, “Shera has reached out to the promoters and is very keen to come on board as a partner but since security arrangements are always kept under wraps till the very last minute, it will only be revealed closer to the tour.  The promoters are pretty impressed with the way Shera handled the security for Bieber and are keen to also bring him on board.” In the past, his company has handled international artists of the likes of Michael Jackson, Will Smith, Jackie Chan, Paris Hilton, Shaggy, Peter Andre, Diana King, Whitfield, UB40, Slash, Keanu Reaves and U2.

Legendary Canadian singer-songwriter Bryan Adams will light up homegrown arenas on a five-date greatest hits India tour in October 2018 for his 19th concert tour. The gigs are lined up in support of the music veteran’s current 21 track compilation, Ultimate, which released in November last year. The tour kicks off on with Ahmedabad and wraps up in the capital, New Delhi. Also included on the jaunt are festival stops in Mumbai, Hyderabad, and Bengaluru. The Ultimate Tour will see the multi-million selling recording perform material from the fourteenth studio album, which features a mix of new tracks and enormous hits from an incredible back-catalog.