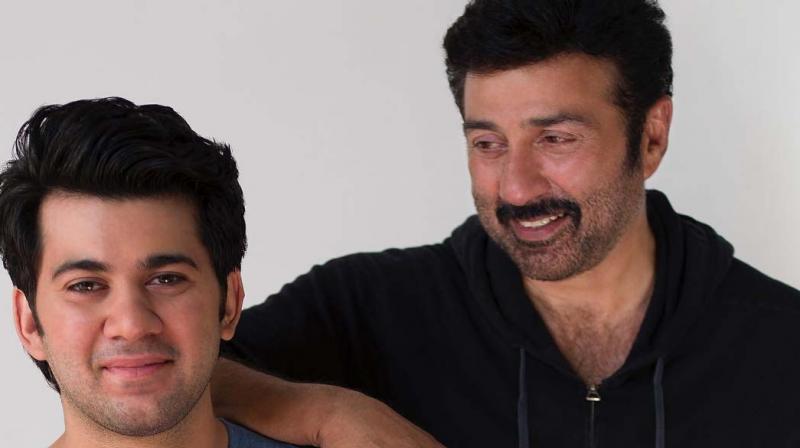 It is one thing to not like a film or its actor, but is quite another to make uncharitable comments on a young debutant star kid.

Apparently, the crass personal comments about his son Karan’s debut in Pal Pal Dil Ke Paas has left Sunny Deol completely devastated. A source close to the Deol family reveals, “Sunny, like any proud and protective father, did his best for his son’s launch. If Pal Pal Dil Ke Paas didn’t turn out to be what critics expected, there was no need for personal comments in the reviews which have nothing to do with the film’s merits or demerits.”

The reviews for Pal Pal Dil Ke Paas have been savage and vicious; every self-styled movie critic sharpened his or her claws and dug deep into the Deols to insult the film to the point of humiliation.

Though it didn’t live up to expectations, it isn’t a monstrous crime to make a disappointing film. Let’s not forget, most critics, also ripped Ranbir Kapoor’s Saawariya apart, after which he went on to become a force to reckon with. Karan Deol is as ‘wooden’ in his debut film as Sanjay Dutt was in his debut film Rocky and Tiger Shroff in Heropanti, and both are major stars today. He will return, just as Salman Khan went from woe in Biwi Ho To Aisi to wow in Maine Pyar Kiya.