Diana Penty is keen on being a part of some unusual projects. 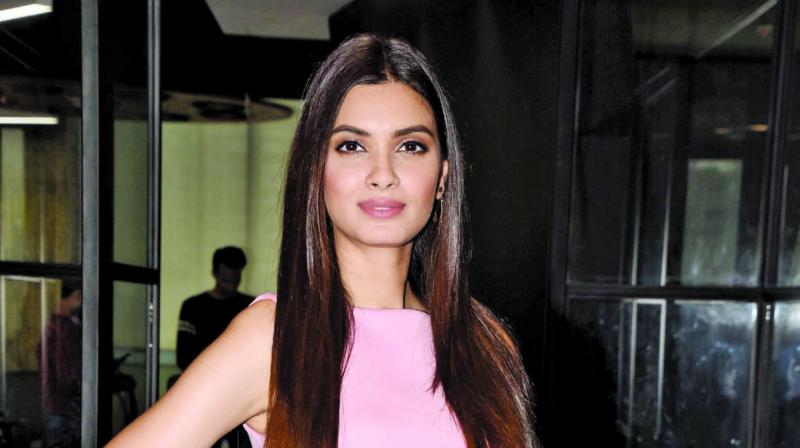 Actress Diana Penty, who has had two releases this year — Parmanu and Happy Phirr Bhaag Jayegi — is keen on being a part of some unusual projects, and she believes that digital platforms can help bring a large audience to experimental work.

She says, “I personally feel like digital is the way forward. The change began with Sacred Games, which was quality work that did so well. In a few years, maybe people will only release their stuff online; it’s a great way to open up your audience. When you go digital, suddenly, the whole world is your audience, and you’re not limited to a particular country.”

Has the actress come across any interesting projects that she would like to be a part of? “I can’t talk about it right now. It’s too early to say anything. I have been reading a lot of things, people have approached me, but nothing has been confirmed yet,” she says, adding “If I get a good script, of course I will explore it.”