Entertainment   Bollywood  25 Oct 2019  I'm delighted that I was part of WAR that has created history, says Vaani Kapoor
Entertainment, Bollywood

I'm delighted that I was part of WAR that has created history, says Vaani Kapoor

The 'Befikre' star was praised for pulling off her character well and delivering a good performance. 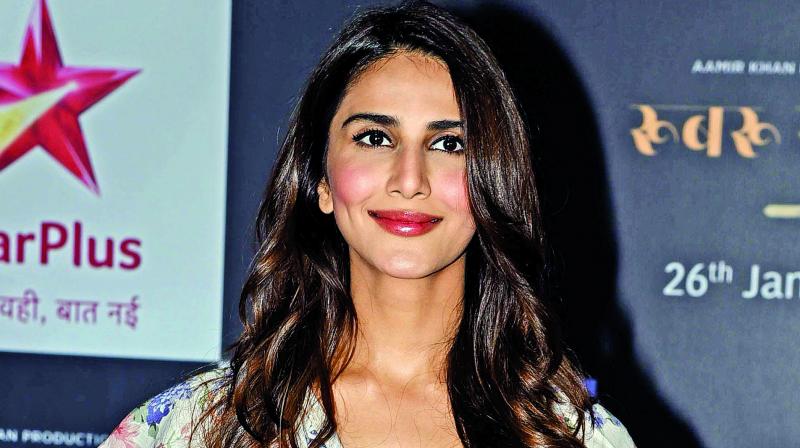 New Delhi: Hrithik Roshan and Tiger Shroff starrer 'WAR' which was a commercial and critical hit at the box office has become the only film to breach the 300 crore mark in 2019.

This high-octane power-packed film is being hailed as the biggest visual spectacle that matches big-ticket Hollywood action films in the visual extravaganza, also featuring Vaani Kapoor in a brief but significant role.

The 'Befikre' star was praised for pulling off her character well and delivering a good performance along with raising the temperature with her incredibly hot body in this testosterone pumping entertainer.

Thrilled and overwhelmed after receiving a thunderous response from the audience, an ecstatic Vaani said, "It is an incredible feeling to be a part of such a successful film that has created so many records at the box office and won hearts. I'm hugely fortunate that my director thought I was perfect for the part and he gave me the opportunity to shine."

She added, "The success of the film belongs to Sid, my co-star Hrithik, Tiger, YRF and the entire cast and crew that believed in the film and wanted to make War India's biggest action extravaganza. I'm delighted that I was a part of a film that has created history in Indian cinema. Super thrilled with the results and the love people have given me as well," she added.

On its opening day, the flick made history as it collected 53.35 crore net which made it the biggest ever opening for a Hindi film! It also registered the highest 1st week of all time in the history of Hindi films in India and Worldwide by crossing 350 crores.