Kiara Advani’s on a roll

Kiara Advani will also star in two horror-comedies — one with Akshay Kumar called Laxmmi Bomb, and then Bhool Bhulaiyaa. 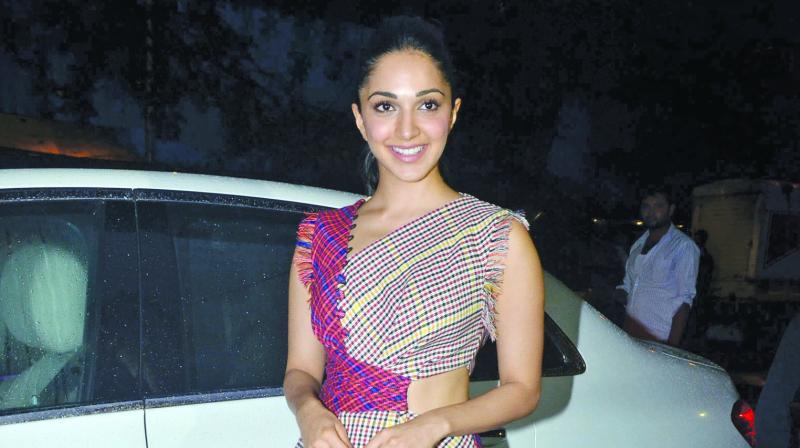 Meanwhile, Kiara is also working on her next release Good Newwz along with Akshay Kumar, Kareena Kapoor Khan and Diljit Dosanjh. “We have to shoot another special song for the film, and we will be doing that soon. It is my next release this year after Kabir Singh, and I am upbeat about that movie as well,” she adds.

Additionally, the actress will also star in two horror-comedies — one with her Good Newwz co-star Akshay Kumar called Laxmmi Bomb, and then there is Bhool Bhulaiyaa 2 as well. “Kartik and I take the franchise forward. The first part was hilarious and we are putting our best foot forward for the same. Bhool Bhulaiyaa was the first horror film I had ever watched and I never imagined working in a film like that.  I am very excited,” she says in conclusion.