Sanjay Dutt has now taken newcomer Satyajeet Dubey, who played his son in Prassthanam, under his wing. 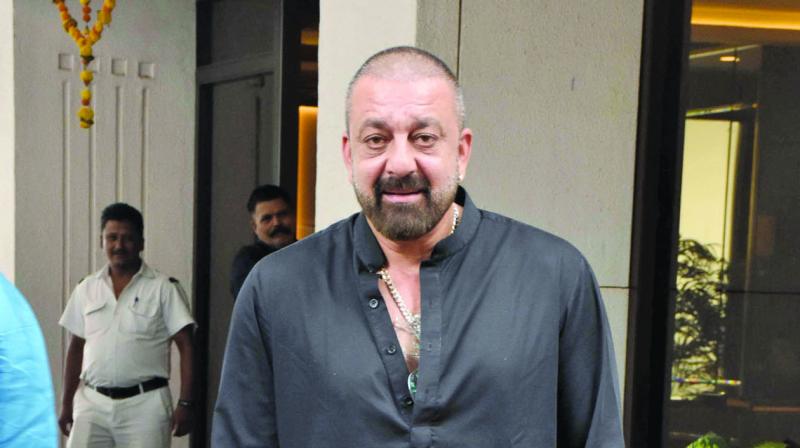 Sanjay Dutt has an eye for up and coming actors, and he never shies away from giving them opportunities. He has now taken newcomer Satyajeet Dubey, who played his son in Prassthanam, under his wing. Interestingly, Dutt was a screen idol of sorts to Dubey, and his iconic characters from the 90s that earned him his rockstar image left an impact on the young actor.

Dubey didn’t just work with Dutt, but he has more reasons to celebrate — after it was recently announced that Dutt has offered him a three-film deal, it is being suggested that Dutt will star in the film that’s been offered to him. First spotted by Dutt’s wife Maanayata, the superstar took a liking to Dubey after their acting stint together earlier this year.

A source informs, “Satyajeet has been offered a horror-comedy which is being produced by Sanjay Dutt himself. There’s a character in the film that requires an actor of his age group, and Sanjay was happy to hop on board to curtail the costs of hiring external talent. Dutt was extremely excited with the part he has been offered. It’s turning out to be a dream run for Dubey, who is all set to work again with his screen idol.”

Dutt is now mentoring Dubey, and the young actor has a great line up of work coming up, starting with his finite series for Star. He will also be doing a web show, which will be announced soon.