Tiger Shroff not keen on digital

And while other stars are looking to jump into the digital space, Tiger says he is happy where he is. 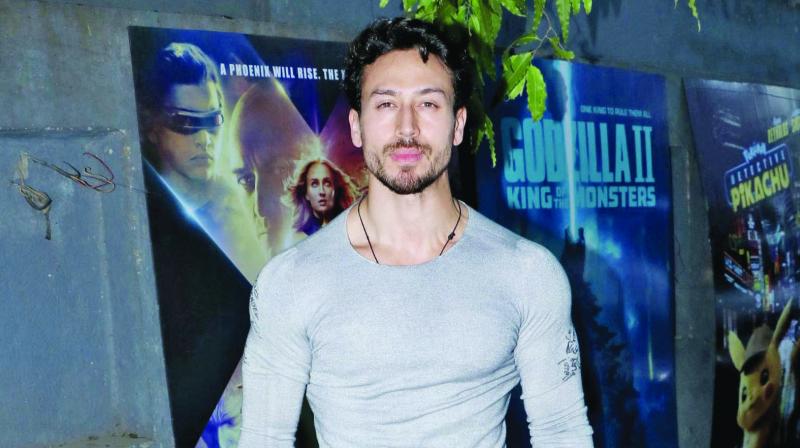 Tiger Shroff has been a star in the commercial space right from his debut film Heropanti, and the actor continues to do so, as can be seen by the success of his latest film War. And while other stars are looking to jump into the digital space, Tiger says he is happy where he is.

“To each their own, but I am a big fan of larger-than-life cinema. Just to see heroes on the big screen for me is a huge high. The content that you see on a small screen is fantastic, but personally, I am a fan of heroism and larger-than-life heroes. I don’t even watch many shows on OTT platforms,” he reveals.

Speaking about the films that he chooses to do, Tiger says he keeps his young fan base in mind while picking scripts. “The decisions I make sort of influence the kids in a way, but its the first two minutes of a narration that tells me why I should do the film. I go by my instinct and feel proud that kids love my films,” says the actor.

Meanwhile, Tiger will be seen in Baaghi 3 with Shraddha Kapoor. “We just finished a schedule together, so it is been a good start. I have worked with Shraddha earlier and it is always a pleasure to work with her,” he concludes.