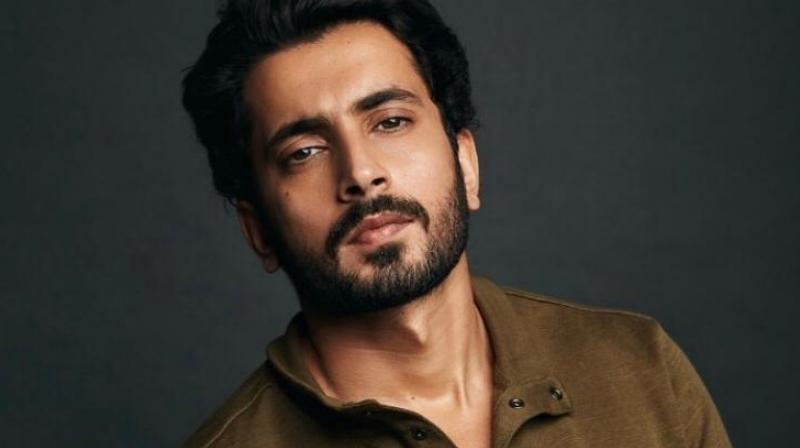 Mumbai: Sunny Singh is receiving a great response on his upcoming film Ujda Chaman which has a unique storyline and the actor has been seen in the most unconventional role of his career. It's a great deal for an actor who's at the early stage of his career as he's coming up with an unusual story where he'll be seen in a different avatar.

His upcoming film looks as exciting as his previous films and Sunny Singh talks about the hustle behind the preparation of 'Ujda Chaman'.

Talking about the same Sunny Singh shared, "Ujda Chaman has helped me gain more confidence in my own skills as an actor because it's such an unusual story. Several people asked me to not go for such an unconventional role at such an early stage in my career but I had a positive feeling when I saw the movie. Working on the movie was super exciting for me, the whole process was a full-fledged learning experience, from adapting my character's walking style and emotions as a balding man, to the prosthetics which took about 2.5 hours on a daily basis."

Sunny Singh received a lot of critical acclaim and love from the audiences for his performance in Sonu Ke Titu Ki Sweety and this time around, he is all set to take over the box office with 'Ujda Chaman'.

Pyaar ka Punchnama 2 and Sonu Ke Titu Ki Sweety fame Sunny Singh is starring in the upcoming comedy-drama 'Ujda Chaman'. The movie is all set to release on the 1st of November 2019.