Aamir has grown a thick beard to look the part, which has earned him compliments on social media. 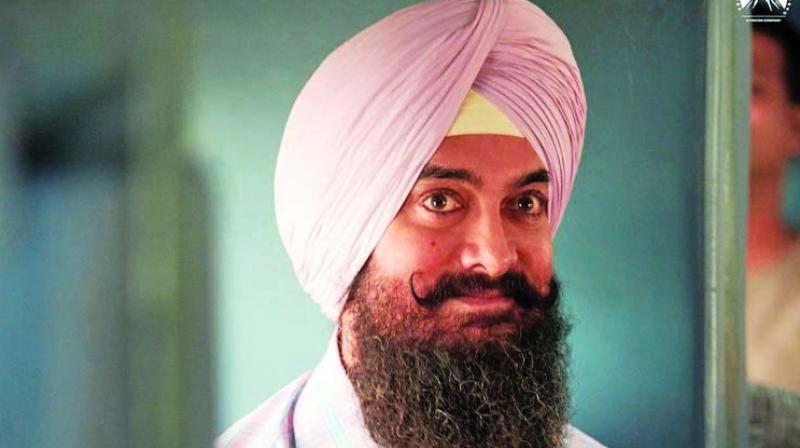 A source close to Akshay says the whole controversy is deliberately created.

Aamir Khan’s fans are hugely impressed by his dedication to playing a Sardar in Laal Singh Chaddha. Aamir has grown a thick beard to look the part, which has earned him compliments on social media.

Meanwhile, netizens also took the opportunity to remind Akshay Kumar of his fake beard as a Sardar in Singh Is Kinng and Kesari. To this, Akshay’s fans responded heatedly about the number of films that Akshay does simultaneously, and why a real beard would be difficult.

A source close to Akshay says the whole controversy is deliberately created. “Akshay is not the first Bollywood hero to play a Sikh man with a false beard. This is a deliberate attempt to pull him down while showing the world how dedicated Aamir Khan is.”

Of late, there have been a number of troll binges against Akshay, most of them trying to establish how insincere he is to his work and country. Apparently, Akshay has decided to shut down all detractors with Prithviraj Chauhan, where he will be seen playing the brave Rajput warrior with utmost honesty.

“There is nothing fake about this role. Director Chandraprakash Diwedi has asked Akshay to grow a real beard this time, and so he has decided to finish all his pending assignments before plunging into Prithviraj Chauhan and its realistic requirements, beard and all,” a source reveals.