Dharmendra on road to recovery

I’m more concerned about their worrying about my health, than my health itself, says Dharmendra 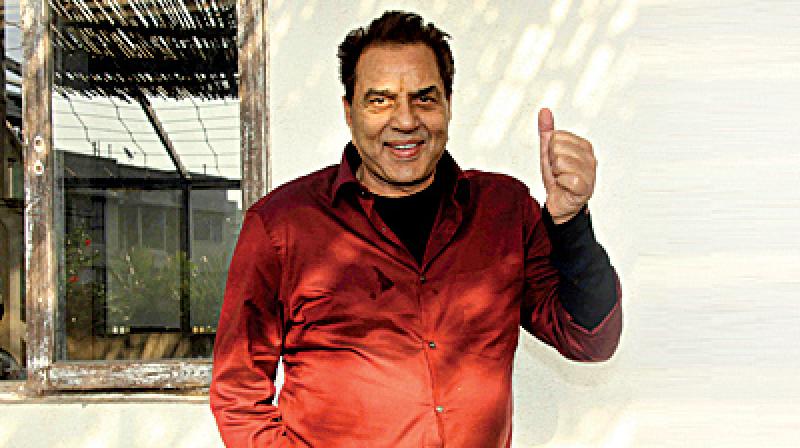 News that Dharmendra had been hospitalised for a few days, had put Bollywood on the edge all of this week. However, the original hunk of Hindi cinema says that it was merely flight food that disagreed with him, putting him into hospital for a few days.

Now that he’s home, the actor says that he’s recovering fast. “Yes, I’m back home now and feeling much better. It was really not as bad as it was being made out to be. It’s just that my family loves me very much. The minute I get a little unwell, they get all worried. I’m more concerned about their worrying about my health, than my health itself,” he says with a shy laugh.

As to what had really happened, Dharmendra says with a sigh, “I think it was something I ate on a flight from Delhi to Jaipur that didn’t agree with me. I have to be careful about what I eat, and I usually am. The love and concern of my well-wishers always protects me from harm. So it was this time too. I’m overwhelmed by the good wishes and concern for my health. I want to let everyone know that I’m fine now and I don’t intend to go anywhere for a long time.”