Deepika was my only choice: Meghna

Filmmaker Meghna Gulzar is set to tell the most hard-hitting story of acid attack survivor Laxmi Agarwal in her next film Chhapaak. 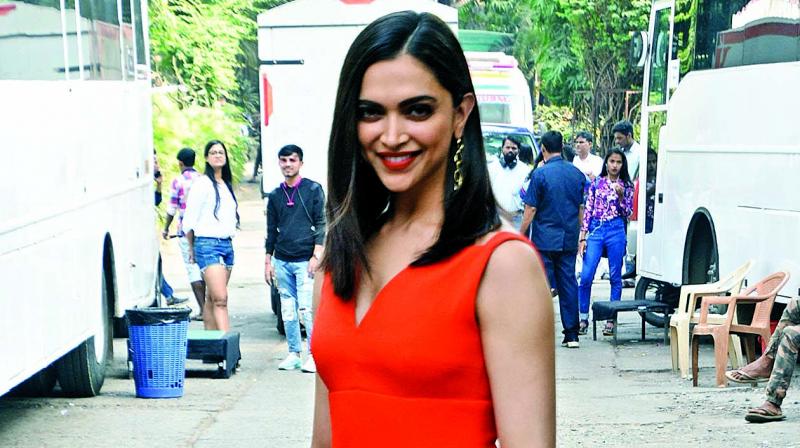 Filmmaker Meghna Gulzar is set to tell the most hard-hitting story of acid attack survivor Laxmi Agarwal in her next film Chhapaak.

Revealing what made her make a film on this subject, the Filhaal director says, “The starting point was the subject of acid violence and not Laxmi Agarwal. That’s because the frequency with which these attacks were being reported was high when I was researching for a subject for my film. That’s when the realisation hit that this is something that happens as frequently as rape, if not more, but it is not addressed enough.”

She adds that Laxmi’s case made for a good starting point: “When we delved deeper into this case, hers was the landmark case in the realm of acid violence from a medical point of view and a criminal justice point of view. So using her case as an anchor to tell the story made sense.”

Chhapaak follows the story of Malti, an acid attack survivor who fights society and rises above her struggles after a man pours acid on her face for denying his marriage proposal. The character is played by Deepika Padukone, who, Meghna says was her only choice for the film.

“Deepika was my only choice because of the physical similarity between her and Laxmi. Particularly, Laxmi was 15-years-old when she got attacked, and photos of Deepika at age 20-22 made me feel like she would do justice,” the director explains, adding,  “Deepika is an actor who is adored for the way she looks. So when you take a face like that — which is kind of adulation point for a whole lot of people — and explore how it would look if it had been attacked with acid, I think the messaging of the extent of violence is much louder. That’s what we need,” she explains.

The film stoked controversy after rumours of Laxmi being paid a measly `13 lakhs hit the Internet. However. Laxmi denied the news on Instagram. “She made it clear that it’s fake news. When you know the truth, you don’t get disturbed by such stories and that’s all I want to say,” Meghna asserts.