Exclusive: Once difficult Shahid Kapoor is a humble man now, here is how!

Known for throwing tantrums on sets, Shahid used to be a nightmare for many but not any more. 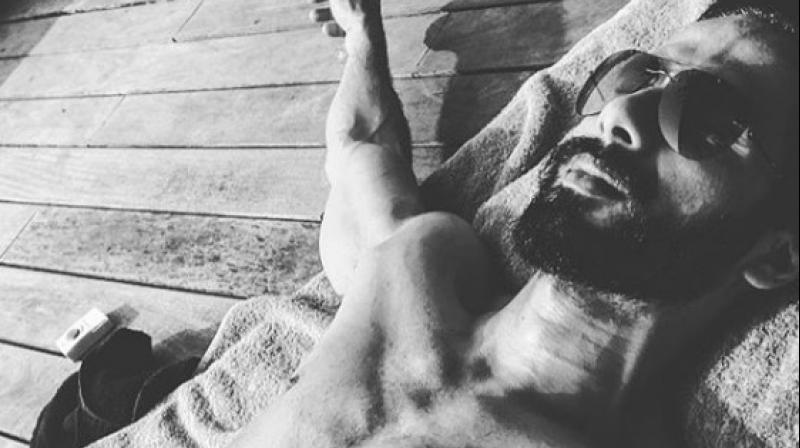 Mumbai: While some handle stardom and fame with dignity and grace, others choose to throw their weight around and one such actor is Shahid Kapoor. It is no secret that the actor is quite difficult to deal with on sets.

But the good news is all that is past now. Yes, Shahid is a humble man and is making a name for exhibiting calm demeanour. So who has brought about this change? Of course, his wife Mira Rajput!

A source told Deccan Chronicle that Mira has strictly ordered him not to interfere in others’ business. Not only that, she has warned him against being mean and snooty on sets.

If you rewind a little you would remember Mrs. Kapoor accompanying him for the shoot of ‘Rangoon’ in Arunachal Pradesh. Was it to keep a tab on him, we wonder!