The clerics in Deoband claim that the actor has produced the film for “cheap publicity” and has no knowledge of Islam. 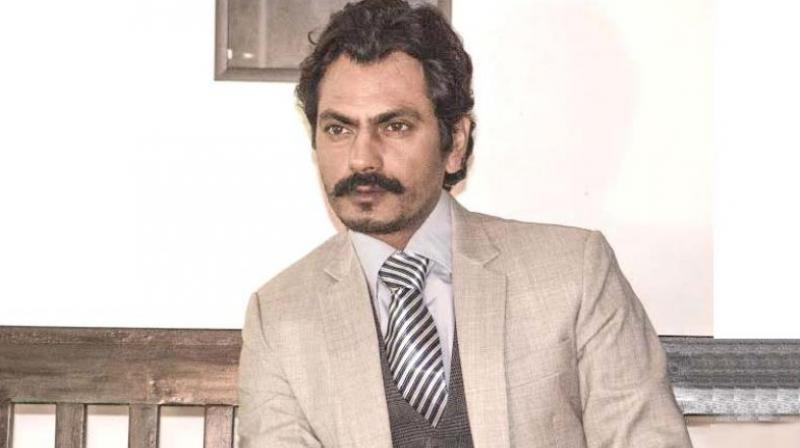 Lucknow: Even before the dust has settled over the Padmaavat controversy, it is another film that is kicking up a major storm.

The film that has earned the ire of Muslim clerics is Miyan Kal Aana, a 17-minute short film on the controversial Halala law.

The film has been produced by film actor Nawazuddin Siddiqui and directed by his brother Shamas Nawab Siddiqui and has been screened at the Cannes Film Festival.

The clerics in Deoband claim that the actor has produced the film for “cheap publicity” and has no knowledge of Islam.

The film revolves around the emotional turmoil that a woman goes through when she is forced to observe “Nikah Halala”, a practice which makes it compulsory for a Muslim woman wanting to go back to her husband after divorce, to first marry another man and consummate the marriage.

The protagonist in the film divorces his wife in a fit of rage and then repents his decision. He is told that his wife must first go in for Halala. The husband strikes a deal for `25,000 with a local maulvi who agrees to marry his wife and then divorce her the next day.

The following day, when the man goes to the maulvi, the latter tells him that the marriage could not be consummated since the wife was menstruating.

He keeps warding off the husband for almost a month till the latter realises that the maulvi no longer wants to divorce his bride. The matter goes to the panchayat that finally orders the maulvi to return the money and divorce the woman as promised.

The woman remains a silent spectator through the entire sequence of events.

Maulana Abdul Siddiqui of Barabanki slammed the actor for trying to seek awards by shaming the religion.

“This actor is working in films even though Islam does not allow it. Now he is making films that show our religion in poor light. Halala was established to provide support to a woman after she is divorced and the actor is twisting facts”, he said.

“The meaning of Halala Nikah has been completely twisted . People believe that it forces a woman to sleep with a man other than her husband but it actually gives her the right to marry a man of her choice. What is so wrong in that? But some sections and these ill-informed filmmakers just showcase everything in a different light to get cheap popularity,” Deoband cleric Maulana Nadeem-Ul-Wajidi said.

The director of ‘Miyan Kal Aana’  Shamas Nawab Siddiqui  brushed aside the criticism by clerics and said, “These clerics even criticised the ban on instant triple talaq. There is a message in our film that highlights an evil so rampantly prevalent in our society. I am a resident of rural Muzaffarnagar and I have been a witness to these incidents. I feel this must be brought in front of the world”.