The 69th Republic Day: Top 5 Bollywood movies that makes you a proud Indian

On the occasion of Republic Day, we present a list of best 5 patriotic movies that came from a Bollywood stable. 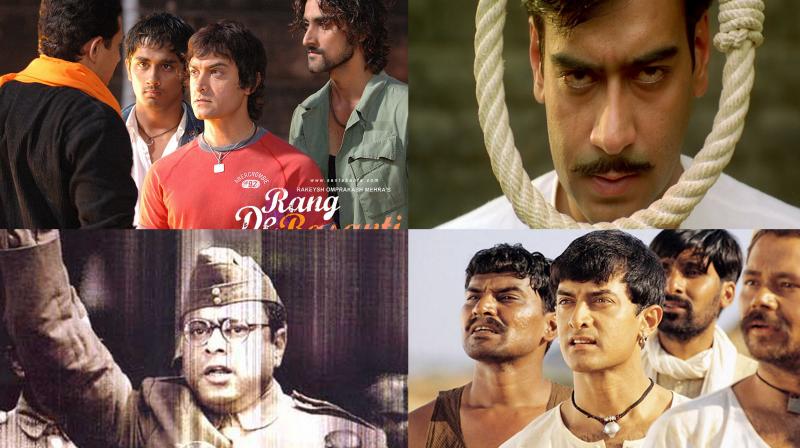 Mumbai: Bollywood has been making movies inspired from the historical stories from its beginning to let people recall the glorious history of our great country.

On the occasion of Republic Day, we present you a list of 5 movies about the struggle of feisty national heroes where Bollywood showed its essence. 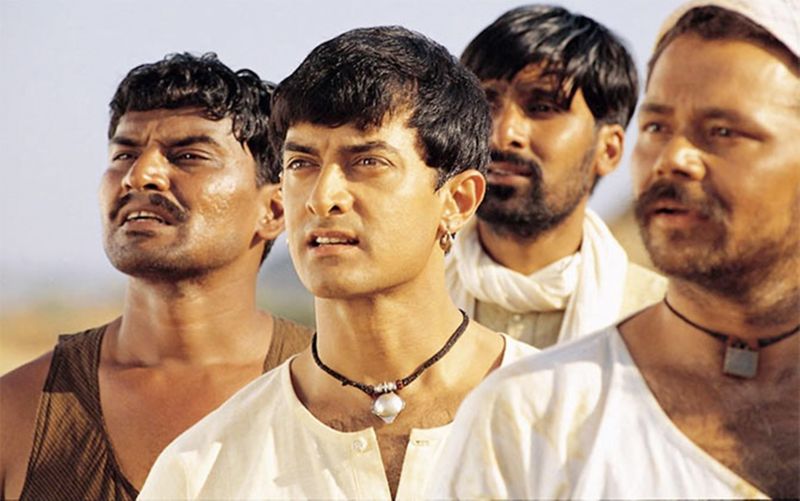 Set up in the British era of India, Ashutosh Gowariker's 'Lagaan'  shows the way in which the country drove away Britishers through some series of cricket matches who had captured our lands and ruled for 150 years. Starring Aamir Khan, the movie rightly showed the power of Indians against mighty Britishers. 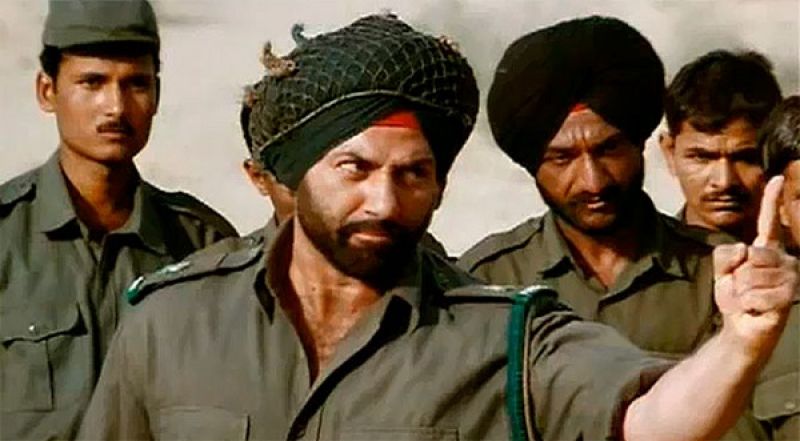 'Border' is a movie weaven from real life incidents during the Battle of Longewala in Rajasthan  during the India Pakistan War of 1972 and Bangladesh Liberation War. Starring Sunny Deol, Sunil Shetty, Jackie Shroff, Pooja Bhatt and Tabu, the story is stitched with underlying stories of love and family. The story showcases how the Army headed by Major Kuldip Singh Chandpuri fought against an entire Tank regiment of the Pakistani Army. 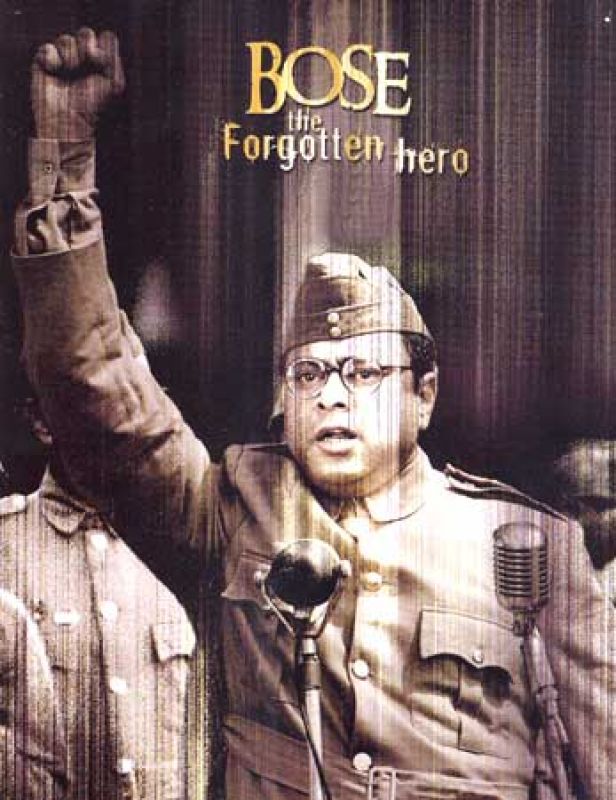 A still from 'Bose: The forgotten hero'.

The film depicts the life of the Indian independence leader Subhas Chandra Bose in Nazi Germany: 1941–1943, and In Japanese-occupied Asia 1943–1945, and the events leading to the formation of Azad Hind Fauj. Written and directed by Shyam Benegal, it starred an ensemble cast of Sachin Khedekar, Kulbhushan Kharbanda, Rajit Kapur, and Divya Dutta. 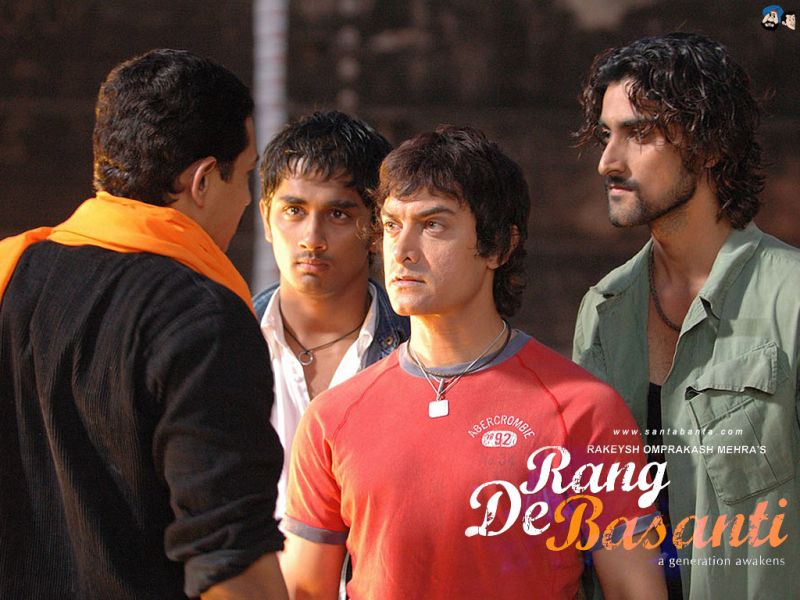 A still from 'Rang De Basanti'.

Rakeysh Omprakash Mehra's 'Rang De Basanti' is youthful drama that showcased the essence of rebellion against the British anarchy. This is one of the movies in Bollywood that awakens patriotic feel among people. Starring some of the known figures of the Bollywood movies, 'Rang De Basanti' still brings out a feeling of pride towards one’s country. Although it is the non-violence tactic that got us the freedom we enjoy today, this Aamir Khan starrer shows the important role played by rebellious youth of the per-independence time.

The Legend of Bhagat Singh 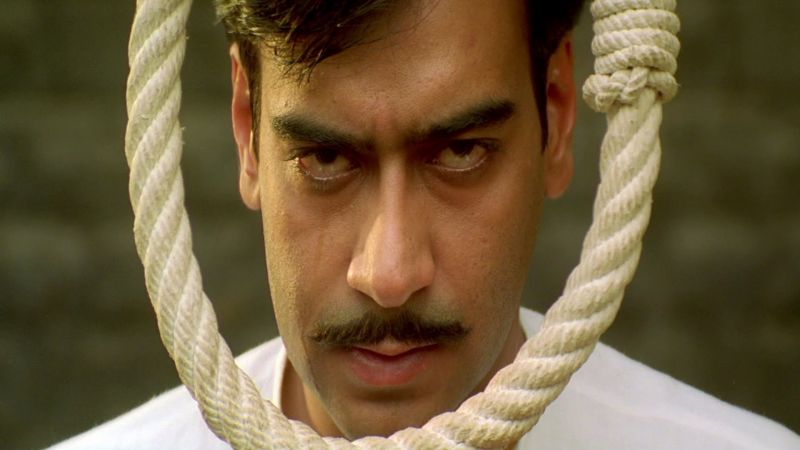 Ajay Devgn as Bhagat Singh in the film.

'The Legend of Bhagat Singh' shows in detail how Singh (played by Ajay Devgn) came to develop his views on the British Raj and his struggle for Indian independence. The film was directed by Rajkumar Santoshi and also starred Sushant Singh, and D. Santosh as Sukhdev and Shivaram Rajguru respectively.