The producer refrains from talking on the matter of the two writers of the film failing to get rightful credit for the film’s success. 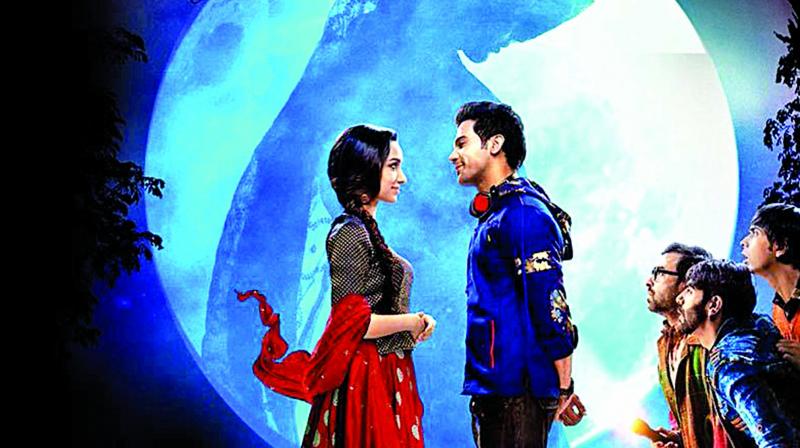 A poster from Stree

Stree, the surprise box office juggernaut of 2018 was backed by Dinesh Vijan, but was originally planned and plotted by writer-director duo Krishna D.K. and Raj Nidimoru who got Amar Kaushik to direct it. When the film was a hit, it seemed that Dinesh got all the credit and there was a lot of animosity on why Krishna and Raj were kept out of the picture. It was even being said that it was not just a matter of credit, but cash as well.

Dinesh steers away from saying who was wrong or right and asks for time to heal. “I have worked with a lot of writers and I am making six films now. Writers define films. Maddock Films is one of the highest payers to writers. I believe that without writers you cannot make a good film. As to the matter that you are discussing, when there is a huge success there is a misunderstanding and there are people who will come and sort it out. In the 14 films that I have made, I have never had a hassle with anybody. When time passes, the truth always come out. So I would rather not talk about it now and let time do the talking,” says the film producer.

Meanwhile Dinesh has registered the title Stree 2 and is proceeding with its sequel.