Shuffling release dates to let a successful film run its course, or help another film get a solo run are becoming the order of the day! 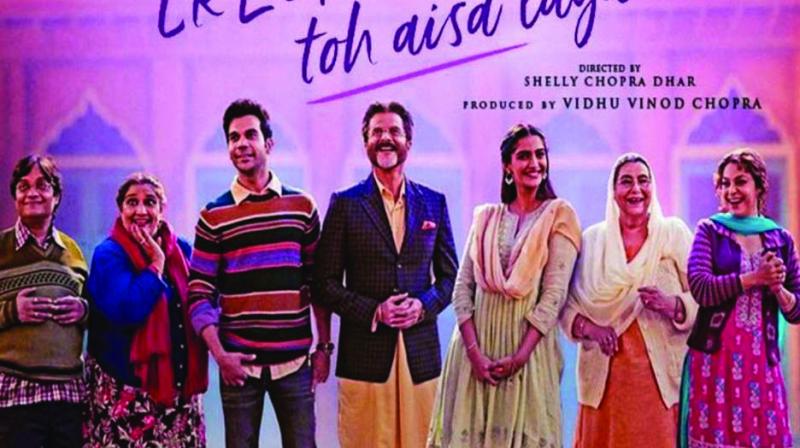 Who would have thought that the low-on-budget, big-on-heart war film Uri would turn out to become a blockbuster! So amazed by the success is Ronnie Screwvala’s company that it has decided to postpone its next release, the well-anticipated Sonechiriya by a month.

A source reveals, “The release date of this powerful-looking dacoit drama featuring Sushant Singh Rajput, Bhumi Pednekar, Manoj Bajpai and Ashutosh Rana has been postponed from February 8 to March 1, to give Uri more space to grow as it shows no signs of slowing down.” Also, out of the February 1 slot is the horror-spook show Amavas (directed by Bhushan Patel) in which Nargis Fakhri makes a comeback of sorts having earlier departed from India for mysterious reasons. It now releases on February 8. This shift was reportedly at the behest of producer Vidhu Vinod Chopra who wanted sister Shelley Chopra Dhar’s maiden film Ek Ladki Ko Dekha Toh Aisa Laga to be the solo release on February 1. Entrepreneur-filmmaker Sachiin Joshi who produces Amavas says, “We were supposed to release in January. But our special effects were not ready. We wanted the effects to be top-notch and not tacky as they often are in our Indian supernatural thrillers. We know we’ve a classy supernatural film on our hands. We are confident Amavas will make an impact on release.”