There were rumours that the actor would be sharing the screen with his daughter in Imtiaz Ali’s Love Aaj Kal 2. 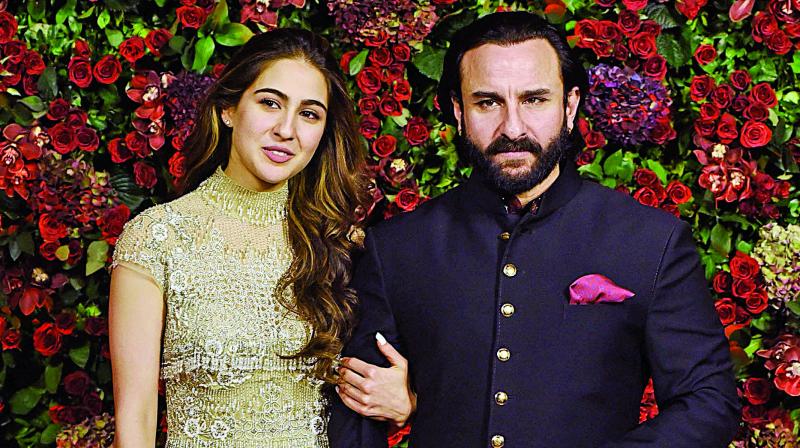 There were innumerable reports suggesting that actor Saif Ali Khan would be seen playing daughter Sara Ali Khan’s on-screen father in director-writer Imtiaz Ali’s Love Aaj Kal 2. But it seems that the portal which broke this piece of ‘news’ knows more about Saif’s plans than the actor himself.

Saif says he has no clue where this fabricated information originated from.

Earlier too there were reports that Saif was to star with Sara in a film titled Jawani Jaaneman. It turned out to be a hoax as the film’s plot was that of a 50-year-old man who falls in love with a woman half his age. The role went to Pooja Bedi’s daughter Alaia Furniturewalla.

Reacting to such reports, Sara says, “I would love to do a  film with Abba but the film and our characters must justify our presence. We can’t do a film for the sake of doing.”