The businessman who harassed and cheated the actress has been arrested on charges of duping two others of a large amount of money. 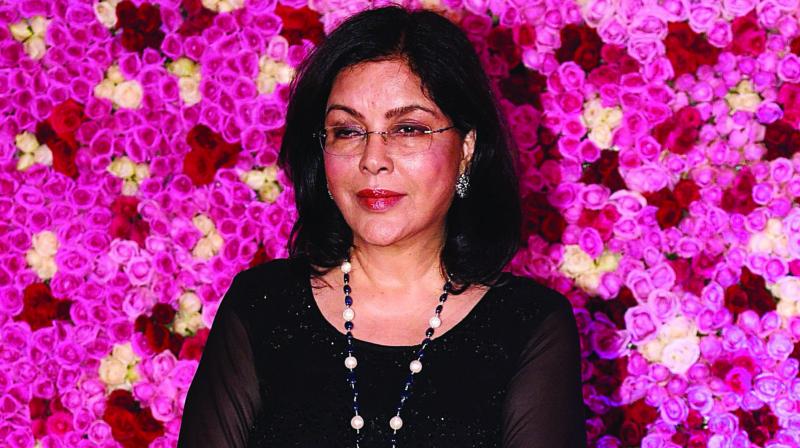 Around this time last year, a businessman named Sarfaraz Mohammad was booked and arrested for allegedly cheating and assaulting yesteryear actress Zeenat Aman. When after being in custody for some time Sarfaraz, alias Anup Khanna, was out on bail, Zeenat told friends she feared for her and both her sons’ safety. She can now put her apprehensions to rest as Sarfaraz has again been arrested, this time for allegedly duping another person of money. Zeenat’s close friend says, “She’s relieved to know he’s no longer on the streets posing a danger but she will rest easy only when he’s convicted. The man has been caught twice cheating  people of money. He’s a habitual offender.”Another close friend of the actress says. “Men who have treated Zeenat badly have met their nemesis during their lifetime, be it Sanjay Khan or this so-called businessman.”