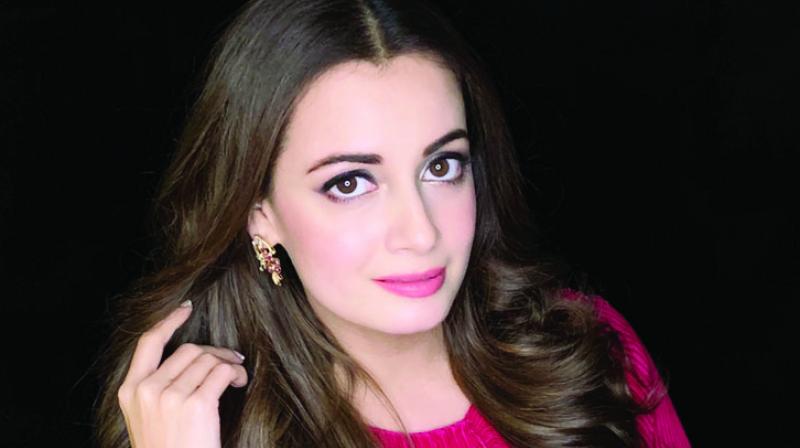 Dia Mirza is a classic example of beauty with brains: She has always been involved in several social causes than just being an actor and producer. The actress was recently appointed UN Environment’s Goodwill Ambassador for India for her longstanding support for environmental conservation. Now, the former Miss Asia Pacific is urging citizens to take up the responsibility to protect women and children from harassment.

Recalling her younger days, the actress stressed on why tackling the issue directly is the best way forward. “When I was younger, back home in Hyderabad, even I faced a stalker. I confronted him and asked him his name. That moment, the boy didn’t have an answer. One should never ignore or be afraid of reporting or calling out a harasser,” Dia shared, adding that there is no shame in doing so as it empowers women with the ability to address the problem. “More often than not, data indicates that it makes a big difference. The harassment does stop,” she opined.

Speaking about women’s safety, the Sanju actress mentioned that the roots of women’s safety are hidden in patriarchy. “Safety is not just a law and order issue, it is much more, with its long and firm roots in the mindsets and the play of patriarchy,” said the actress, who further averred that the manifestations of violence can take a horrific turn as rape. “It renders me speechless to hear how young children also fall prey to most heinous of violence and violations,” added the Kaafir actress.

Mirza was present at an event hosted at IIT Bombay ahead of National Day for Girl Child on January 24, by Save the Children NGO, of which Dia is the Artist Ambassador.