As for Imtiaz Ali, it seems he will find it very hard to direct his next film anywhere in the near future. 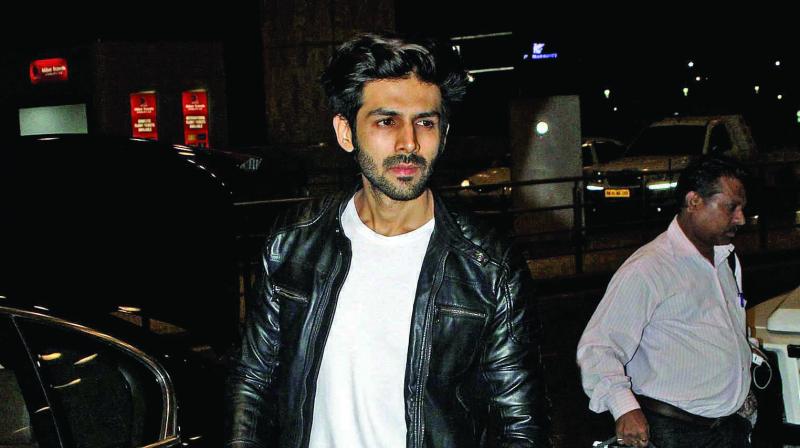 “I can’t think of any other actor who could be so comfortable doing Bhool Bhulaiya 2. Kartik is the perfect fit, he is dedicated to his character with the same passion as Akshay.”

While the film has failed, his attempt at a raw real performance in Love Aaj Kal has gone down well with the audience, and we hear producer Dinesh Vijan — who earlier scored a big hit with Kartik in Lukka Chuppi — has already signed the actor for a third film which, contrary to rumours, won’t be directed by Imtiaz Ali.

Kartik is also shooting Karan Johar’s Dostana 2. So impressed is the producer by Kartik’s dedication and sincerity that he too has him in mind for another Dharma Production.

As for Imtiaz Ali, it seems he will find it very hard to direct his next film anywhere in the near future. After two back-to-back debacles — Jab Harry Met Sejal and now Love Aaj Kal — a majority of the producers and production houses in Mumbai feel that the director is making the same film all over again. A major independent producer with a string of hits to his credit says, “We have Imtiaz Ali signed up, but I think he needs to take a break before doing his next film.”