Sonam Kapoor to sell her clothes for charity

She will donate the money to charities she supports. 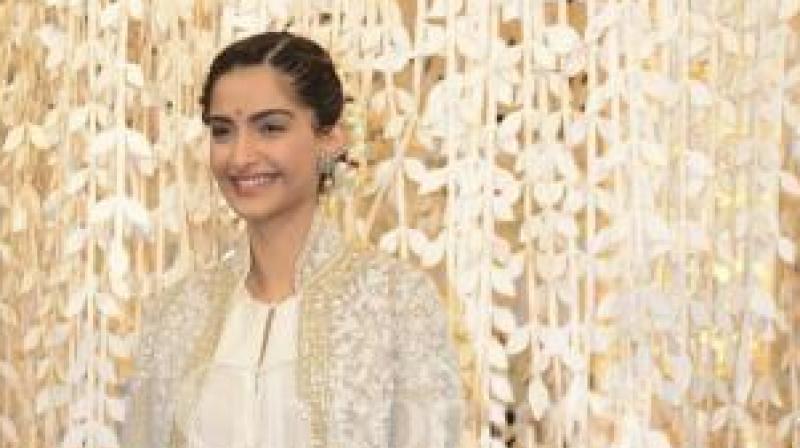 Mumbai: Bollywood’s biggest fashionista Sonam Kapoor will auction 12 of her stylish garments for the betterment of society. Sonam, who is involved with multiple NGOs, will split the proceeds between two organisations- Cuddles Foundation and Fight Hunger Foundation.

While Cuddles Foundation is for children fighting with Cancer, Fight Hunger Foundation, which had appointed Sonam as its Goodwill Ambassador in 2016, works towards eradicating starvation among children.

“Given that she is a big name in the fashion space, big funds are expected to be generated from the auction,” says an insider to a leading daily.

According to reports, Salman Khan is also believed to be selling his paintings for charity. Noble hearts, respect!