‘Batti Gul Meter Chalu’ is a social drama, the shooting of which had been halted due to Shahid’s failing health. 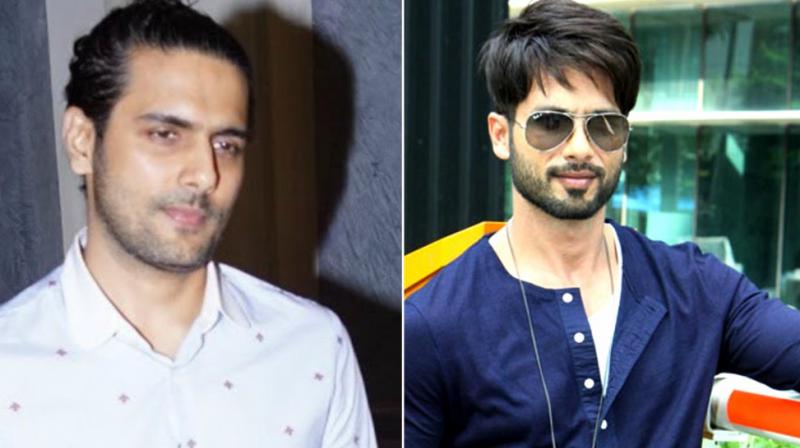 Arjun N Kapoor at an event, Shahid Kapoor in a photoshoot.

Mumbai: Shahid Kapoor is currently shooting for his next ‘Batti Gul Meter Chalu’ alongside Shraddha Kapoor who plays his love interest. Yami Gautam, who is playing a lawyer in the film has a pivotal role too. But it comes as a surprise that the villain who will have a face-off with Shahid is a not a popular name but a debutant.

After Shahid Kapoor’s name was announced as the male lead of film, the makers took their own sweet time to make an official announcement about the leading actress of the film.

A close source informed The Asian Age, “Directed by Shree Narayan Singh, ‘Batti Gul Meter Chalu’ will mark the co-producer of Kriarj Entertainment Arjun N Kapoor’s debut as a villain opposite Shahid Kapoor. Arjun has already shot a few sequences for which he has chopped off his hair too.”

“Prernaa Arora has kept this development under wraps since wants to launch Arjun N Kapoor in a grand manner,” the source concludes.

‘Batti Gul Meter Chalu’ is a social drama, the shooting of which had been halted due to Shahid’s failing health. The third schedule of the film will be shot soon and it is slated to release on August 31, 2018.